A Full Stack Developer has knowledge of both front end and back end technologies. The front end is the visible part of the application that users interact with. The back end includes the server, database, and applications that power the front end. You may think of a ‘stack,’ in the term full stack, as the layers of technology used to create a complete application.

From big tech companies to small startups, Full Stack Developer jobs are abundant and demand is growing. According to the US Bureau of Labor Statistics, the demand for software developers is expected to grow by 17%, “much faster than average” by 2024, which is about 200,000 more roles. The possibility to work in an office, work remotely, or freelance as a Full Stack Developer provides some of the most flexible and plentiful opportunities globally. But with so many different coding languages out there, it makes sense that each job description and job title is going to be unique. Common job responsibilities of Full Stack Developers include back end development, data engineering, mobile development, machine learning engineering, and/or front end web development.

Here is a list of the most frequent full stack development job titles for bootcampers:

Here are some of the skills and technologies often taught in combination at Full Stack Web Development bootcamps:

A Full Stack Developer’s resume is not the only thing you’ll need to get a job. Fullstack Academy’s former Head of Career Success Ceren Depree says, “Anyone can build their own LinkedIn, resume, and Github.” Those three profiles are the most important things when it comes to the job hunt! For your LinkedIn profile, you’ll want to write a clear personal summary, feature any projects you’ve done at bootcamp, and dial in keywords to sprinkle throughout your profile. Your Github should feature all of your projects and you should follow any repositories you’re interested in.

How to Become a Full Stack Developer

The three most popular ways of becoming a Full Stack Developer are attending a coding bootcamp, self-study, and earning a computer science degree.

Coding Bootcamp vs Self Study

Some self-taught programmers have founded insanely successful startups, including Instagram and Tumblr! Learning to code on your own using online resources, books, and free or paid for resources can take anywhere from 8 weeks if you have experience or multiple years if you don’t. Self study requires discipline, putting together a curriculum for yourself, and you’ll need to weather the job search on your own.

Earning a Computer Science (CS) degree might be the longest route to Full Stack Developer and the most expensive. This route will provide you with theoretical knowledge, mathematics, and exposure to more low level programming than a coding bootcamp. Critics say a computer science degree will not provide as much practical experience or tailored career counseling as bootcamp. If cost is a factor, then bootcamps certainly win. While coding bootcamps cost an average of $13,584, the tuition at top CS programs can be triple or quadruple that in just one academic year. Carnegie Mellon undergraduate tuition and tuition at the Massachusetts Institute of Technology (MIT) is about $60,000-70,000 per year. In the past, most jobs required a CS degree. Now that they do not, the return on investment of a degree is not as high as a bootcamp.

All the coding bootcamp news you may have missed in February! 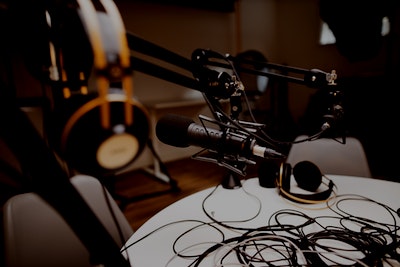 Explore the data about gender in bootcamps from our latest Outcomes & Demographics Report! 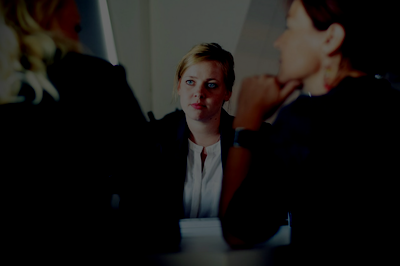 Breaking Into Tech with devCodeCamp

How this Army Veteran became a Software Engineer after devCodeCamp 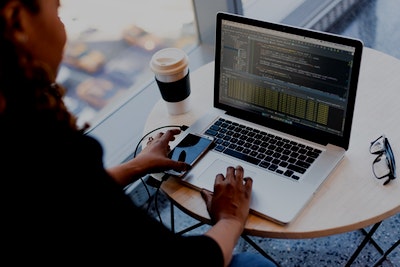 Get Matched with the Best Full Stack Developer BootcampsMatch Me!