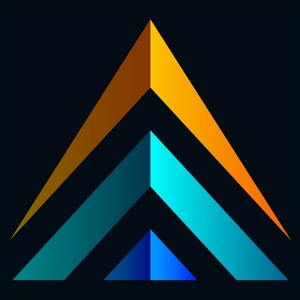 Actualize is a 12-week software development bootcamp in Chicago and online throughout the US, offering both part-time and full-time options. Instructors with professional educational experience teach students full stack web development including Ruby, Rails, JavaScript, VueJS, SQL, and Git. Both the in-person and online programs use the same immersive, instruction-driven curriculum, with the Online Live classes conducted in real time with video conferencing. Actualize has a deeply integrated “Job Hacking” curriculum focused on the personal branding and networking skills necessary to land a new job, which Actualize feels is just as important as learning to code.

After the 12-week program, students have the option to join its unique Career Support program, which has contains additional training for Job Hacking, a job accountability group, and team projects to add to one’s portfolio.

To apply, students can submit an application via the website, then go through a series of two interviews with an admissions advisor. There are no coding challenges, but students must complete 4 weeks of prework before the program starts.

Read all (14) articles about Actualize → 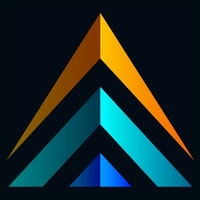 Complete this form to connect with Actualize