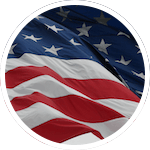 Want to hear from coding schools like Flatiron School, Turing School, and Operation Code about their thoughts on using the GI Bill for coding education? Check out our podcast on The GI Bill and Coding Bootcamps: Why (and How) It Works!

VET TEC is a high-tech training pilot program that doesn’t use GI Bill benefits and pays a monthly housing stipend to students in the program. VET TEC stands for Veteran Employment Through Technology Education Courses. In other words, veterans can attend a coding bootcamp for free without using any GI Bill benefits! You can see which coding bootcamps are preferred and non-preferred partners with VET TEC here.

VRRAP is the Veteran Rapid Retraining Assistance Program. It was passed in March of 2021 as part of the economic stimulus package in response to COVID-19. VRRAP builds off of VET TEC, but there are a few big differences:

You can see which coding bootcamps accept VRRAP here.

These 14 code schools offer automatic discounts for any veterans or military personnel who are accepted to their programs:

These 11 coding bootcamps offer limited scholarships for select groups of veterans and military personnel- expect to apply for these unique scholarships! 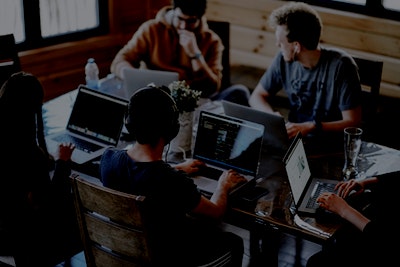 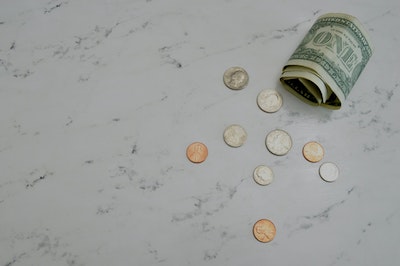 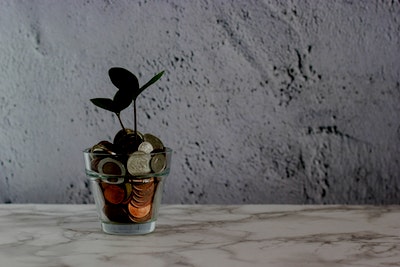