What is jQuery: An Intro for Beginners

Should you learn jQuery? We look at the debate around jQuery and what jobs need jQuery. 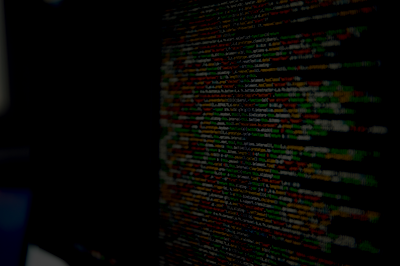 Learn more about the history of coding and how it's used today! 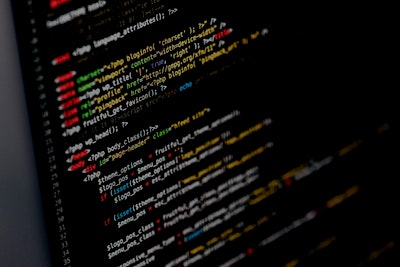 These are the skills you’ll need for each role and the types of jobs you can land after a bootcamp! 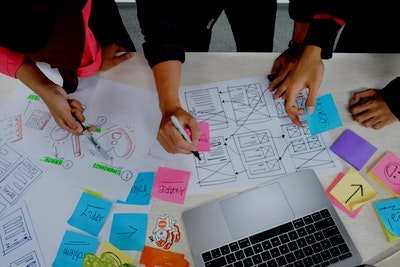