Gregorio Rojas, co-founder of Sabio, gives you a 10-minute lesson on Arrays! 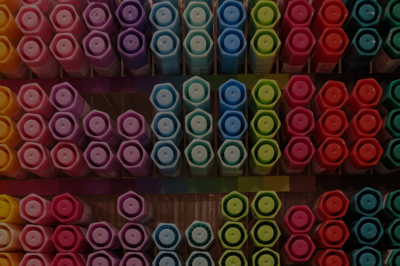 4 Steps to a Remote Developer Career

Remote developers make ~$66,000. Learn how to find a remote job and ace the remote interview! 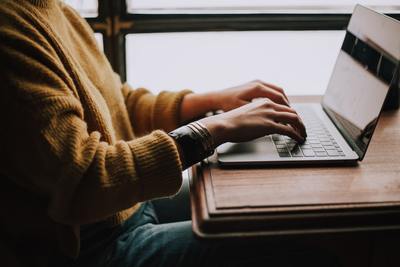 CSS 101: A Guide for Beginners

Every coding bootcamp will teach CSS – but what is it? Get a head start with this guide to CSS! 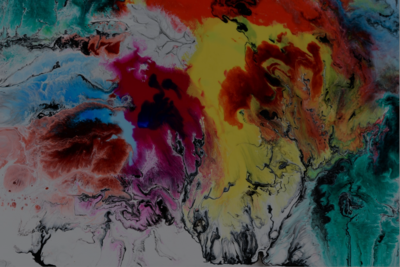