What is Mobile App Development?

Mobile development is building software to run on mobile devices like tablets, smartphones, and smartwatches. Everything from Instagram to enterprise apps fit in this category. Mobile apps are built for the general public, private companies, and the government. Mobile apps might be native (written in a specific platform’s language) or non-native, written to work on multiple platforms. Android apps are typically written in Java while Apple/iOS apps are written in Swift or Objective-C. These languages are preapproved by the vendor who manufactures the device.

Mobile app developers are in high demand regardless of which platform you choose to build for. The mobile app economy is expected to hit $102.5 billion in revenues in 2020. There have never been more mobile devices on the market as there are right now. After a mobile development bootcamp, you can design native apps for a vendor like Apple or Google, develop apps at a startup, or even create your own app and start a business yourself!

Here is a list of the most common Mobile App Developer job titles for bootcampers:

Most app developer positions do not require a degree but they will require you to prove your skills with a coding challenge or whiteboarding. You should have a portfolio of your own apps ready to show potential employers, too! Strong communication skills are a must in app development because most positions require collaboration with other designers, developers, and departments as well as interaction with clients.

A Mobile App Developer should have strong analytical skills, be creative, pay attention to little details, and be able to solve problems with little to no assistance. Depending on whether you choose to develop for Android, iOS, or both will determine if you need to know a few of the technologies listed below or most of them. You will be able to learn these skills at a mobile development bootcamp.

To be an Android Developer you’ll need to know:

To be an iOS Developer you’ll need:

You can develop on both operating systems using:

Other useful skills for Mobile App Developers include:

The demand for Android and iOS Developers are about the same, with about 5,000 open jobs each in the US on average. The pay for Developers on both platforms is almost equal as well. In the US market, iOS controls about 58% while Android makes up about 41%. Globally, however, Android takes over 73% of market shares while iOS rings in at just 26%.

Aditya Narayan, the CEO and co-founder of TurnToTech says, “Because there is so much opportunity in mobile right now, it’s completely legitimate to go with what you like to use as a user. But you can be more analytical than that. If your aspirations are tied to the international market, Android is a good option. If your focus is the US market or you want to monetize through in-app purchases, iOS is your best choice. It’s not a once in a lifetime decision. If you can write apps in iOS, you can easily transition to Android and vice versa.”

How to Become a Mobile App Developer

You could get a degree in computer science and then teach yourself Swift, Objective-C, or Java online. This option will take ~4 years and cost over $100,000. While Android and iOS aren’t the only platforms out there, they do comprise 99% of the market.

Learning to code with a bootcamp is probably the fastest option. If you learn better in a classroom, need career assistance, or want the connection of a cohort to bolster your learning experience, then bootcamp is for you! Most bootcamps specialize in either iOS or Android. Mobile bootcamps can range from 5 weeks to 10 months, and vary in price from $5,000-$15,000. Tuition range depends on a variety of factors based on location, immersive vs part-time, online vs in-person. Many bootcamps now offer deferred tuition, Income Share Agreements, and financing options.

Of course, you can learn the technical skills to become a Mobile App Developer entirely online. This option is for the self-starter who is disciplined and creative enough to build their own curriculum or pay for an online, self-paced curriculum. Online resources like Team Treehouse and Codecademy offer free trials and paid monthly subscription.

Everything you need to know about the iOS language created by Apple – including how to learn Swift! 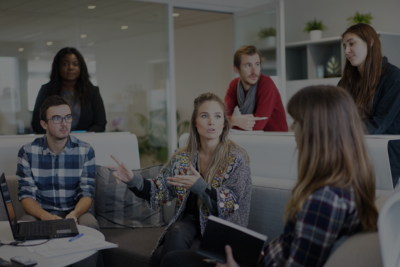 Learn how to get started in Android mobile development! 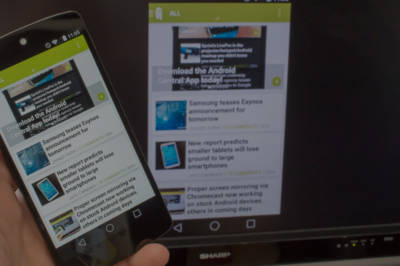 How to Find Remote Developer Jobs

Learn how to find an online job after coding bootcamp with insight from the CodingNomads co-founder! 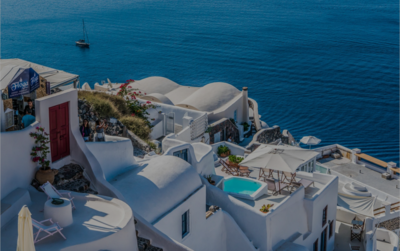 Get Matched with the Best Mobile App Development BootcampsMatch Me!