We all know that veterans make great coders: discipline, collaboration, and technical skills are all synonymous with the military. Until 2017, the GI Bill, which covers education benefits for veterans, was slow to cover code schools, accelerated learning programs, or online education. However, with the enactment of the Forever GI Bill in August 2017, it's becoming easier for coding bootcamps to be approved for the GI Bill. Below, we break down which coding bootcamps accept the GI Bill, which coding bootcamps are part of VET TEC, and which schools offer scholarship opportunities to help send veterans to programming bootcamps. From $500 automatic scholarships to 90% off of the cost of tuition, if it’s a scholarship for veterans, we’ve got it covered on this comprehensive list.

Want to hear from coding schools like Flatiron School, Turing School, and Operation Code about their thoughts on using the GI Bill for coding education? Check out our podcast on The GI Bill and Coding Bootcamps: Why (and How) It Works!

VET TEC is a high-tech training pilot program that doesn’t use GI Bill benefits and pays a monthly housing stipend to students in the program. VET TEC stands for Veteran Employment Through Technology Education Courses. In other words, veterans can attend a coding bootcamp for free without using any GI Bill benefits! You can see which coding bootcamps are preferred and non-preferred partners with VET TEC here.

These 14 code schools offer automatic discounts for any veterans or military personnel who are accepted to their programs:

These coding bootcamps offer limited scholarships for select groups of veterans and military personnel- expect to apply for these unique scholarships!

The application process: Applicants apply for scholarship through V School website and speak with a V School representative. Scholarship to be applied to the web development program. Scholarship is available to veterans of any branch of the Armed Forces of the United States and military spouses.

The Scholarship: covers 100% of tuition for the web development course plus lifetime career veteran membership

The application process: Applicants apply for scholarship through V School website and speak with a V School representative. Scholarship to be applied to the web development program.

The Application Process: Bloc reviews and awards two scholarships for veterans weekly. Scholarships can be applied to the tuition of any Bloc program. Applicants fill out a few short essays about their background and plans for the tech skills they will acquire. In addition, scholarship winners are asked to keep a blog of their time at Bloc.

The Application Process: Coding Dojo offers a limited number of partial scholarships for veterans participating in onsite bootcamps. A separate scholarship application is available after completing the general admission application.

The Scholarship: Up to 70% of tuition

The Application Process: Women, U.S. military veterans, and minorities who are underrepresented in tech are welcome to apply for Diversity Scholarships after applying to Code 201, Code 301, or Code 401. Scholarship applications are due 3 weeks before the start of class.

Operation code has partnered with a number of coding bootcamps to offer military/veterans discounts:

The Application Process: ​Scholarship awards are typically $12,500, ensuring no student will ever pay more than $3,000 to attend Code Platoon. Code Platoon also offers full scholarships, valued at $15,500, for transgender veterans, women veterans, and people of color. Transitioning service members may be eligible to participate in Code Platoon through the Department of Defense ​Skillbridge​ program. Veterans and military spouses with VA educational benefits, including GI Bill, VET TEC, and Vocational Rehabilitation may use those to pay for their training with Code Platoon. 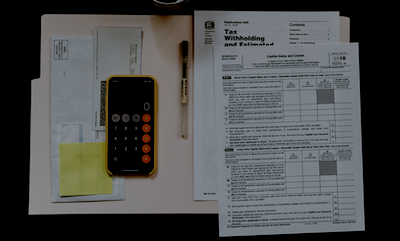 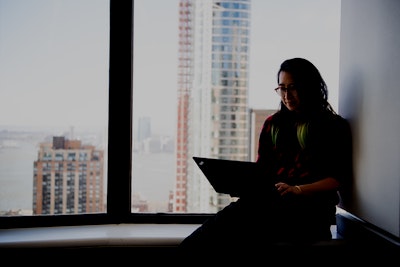 What is Vet Tec?

And how can you use it to attend a coding bootcamp for FREE? 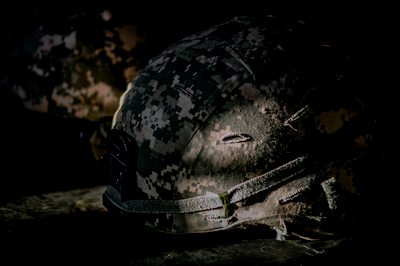