The application process asks prospective students to share a bit about themselves and what is driving them to start a career. The process includes speaking with an Admissions representative in a non-technical interview to allow for the opportunity to get to know each other better in a friendly conversation. Applicants will also need to complete a 15-minute critical thinking and problem-solving assessment afterwards. Applicants will receive an acceptance decision from Admissions within 4 business days of completing the assessment.

Flatiron School was one of the first bootcamps in the industry and a pioneer in providing 3rd party examined job placement reports. Read their full independently-examined jobs reports at: https://flatironschool.com/jobs-reports/

Read all (180) articles about Flatiron School →

Of the students who enroll at Flatiron School, 99% graduated. 84% of graduates were job-seeking and 91% of job-seeking graduates found in-field employment after 180 days and report a median income of $74,447. Below is the 180 Day Employment Breakdown for 205 graduates included in this report:

Flatiron School is one of the first bootcamps to produce an independently audited jobs report actually verifying we achieved the results we do. We have independently examined reports for both the Online and NYC programs.
You can download the reports here!

We are licensed (or otherwise authorized) in various jurisdictions for all Immersive courses. See flatironschool.com for more details. 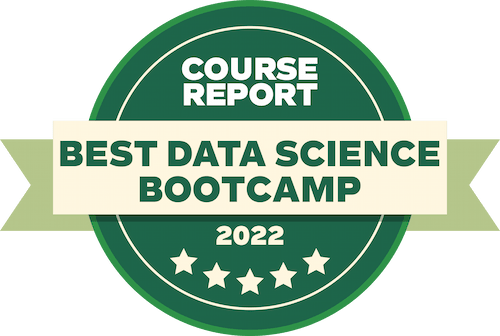 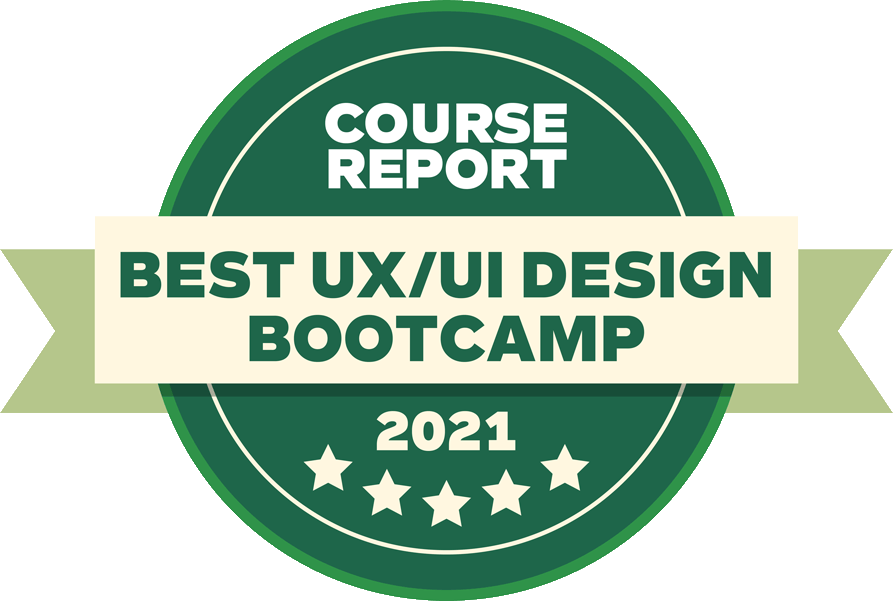 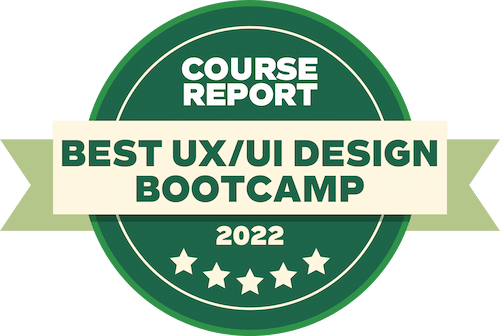 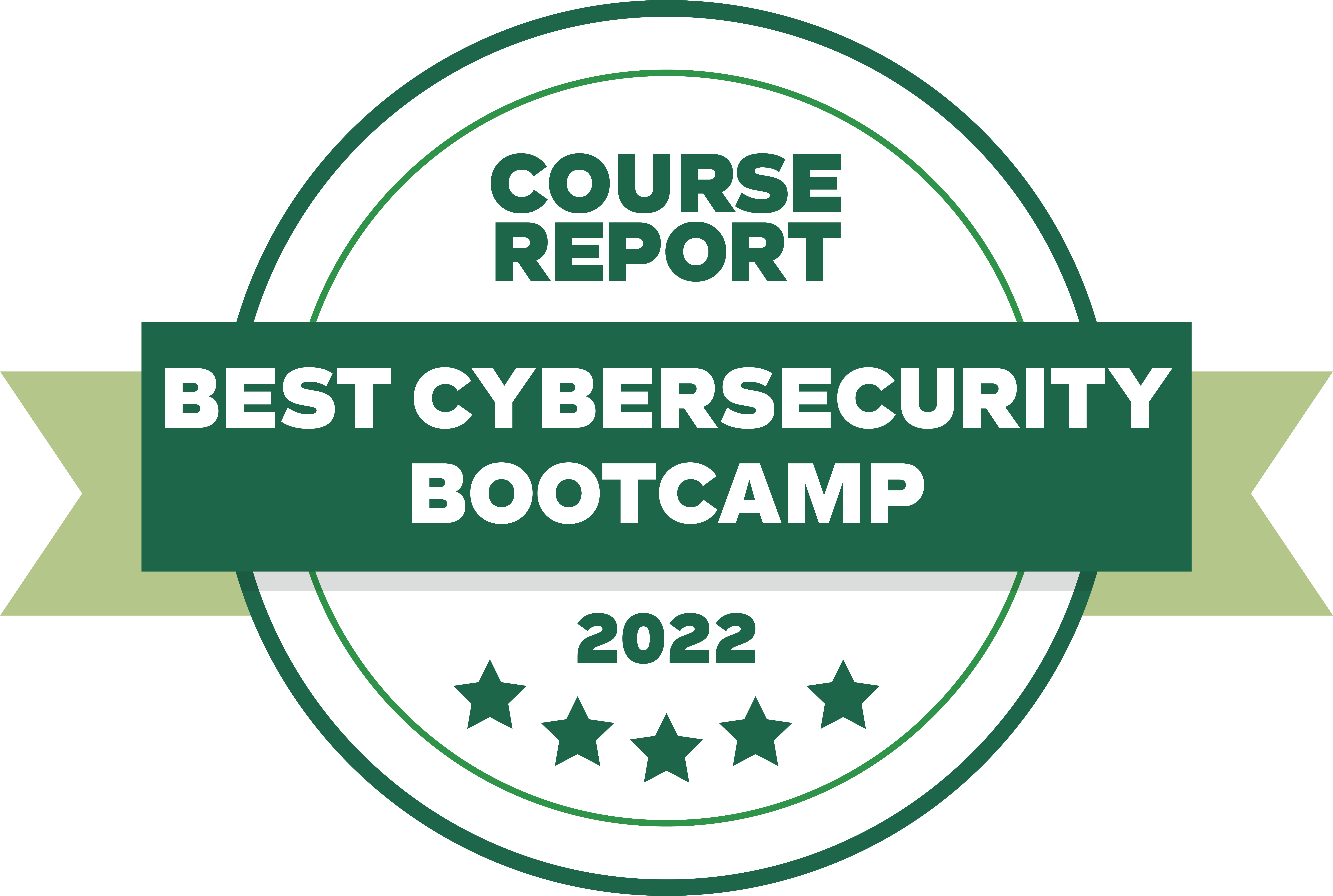 Complete this form to connect with Flatiron School