How Coding Bootcamps Can Change the Face of Tech 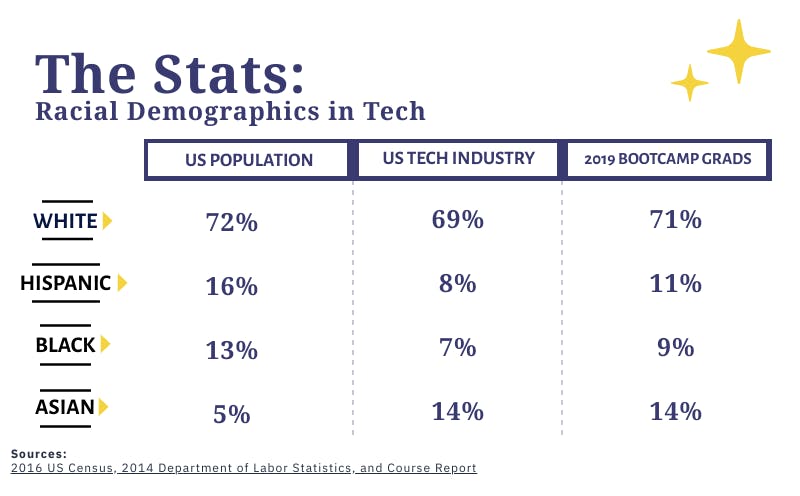 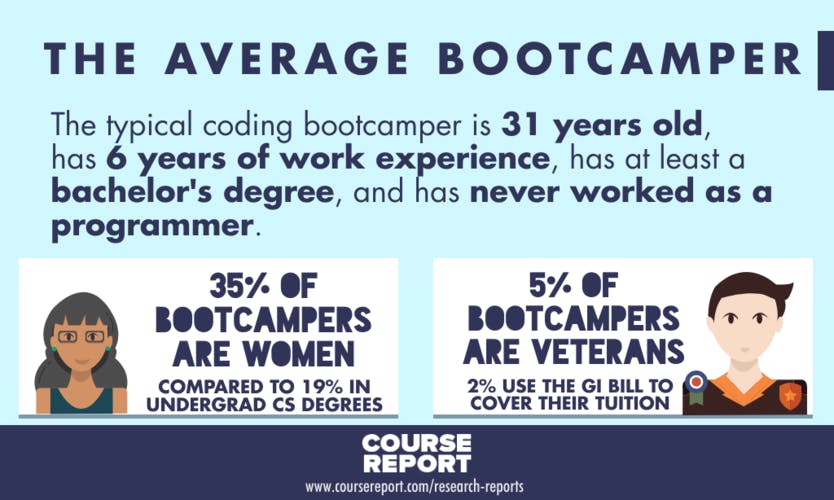 15 Scholarships for Future Bootcampers of Color

3. The Black Codher
Based in Birmingham, England, The Black Codher bootcamp was designed to help Black women who are either unemployed or employed with a salary of under £20k make a career-change into tech. In the 30-week, part-time bootcamp, students learn software programming, data management and analytics, design thinking, and machine learning and AI. The Black Codher also offers networking opportunities and career assistance to its students.

4. G{Code}
G{School} is a place-based community in Boston, MA offering a free web development program to women and non-binary people of color between the ages of 18-25. In addition to technical skills, G{Code} students learn professional development, such as physical and mental well-being and financial literacy.

10 non-profit bootcamps with a mission to change tech!

Everything you need to know about Thinkful's new Deferred Tuition plan!

Everything you need to know about Tech Elevator's ISA