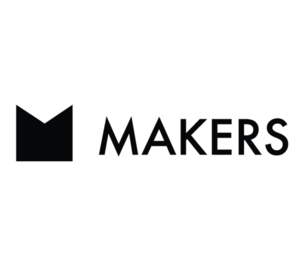 Read all (18) articles about Makers Academy → 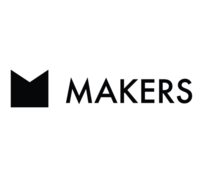