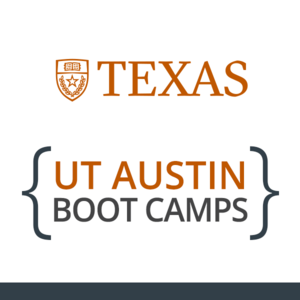 The digital marketing program covers highly relevant skills, training you in marketing strategy fundamentals, optimizing campaigns and websites, digital advertising and automation strategy, and more. You will get hands-on experience with tools such as Google Keyword Planner, LinkedIn Campaign Manager, and Facebook Insights.

The boot camp curricula are designed with the most in-demand market needs in mind. The school empowers expert instructors and TAs to deliver a dynamic learning experience. Students will enjoy close collaboration with other professionals while receiving hands-on experience.

Applicants do not need prior experience to enroll, but once admitted, all learners will complete a pre-course tutorial. As the bootcamps are part-time, they are designed for working professionals and learners who are actively pursuing a career change or advancement or looking to gain a new skill set.

Students will benefit from a wide range of career services to be positioned for success through graduation and beyond. Services include portfolio reviews, resume and social media profile support, high-impact career events, workshops, mock interviews, and 1:1 career coaching. Graduates will receive a Certificate of Completion from the University of Texas at Austin’s Center for Professional Education and will have a portfolio of projects demonstrating a working knowledge of web development, data analytics and visualization, UX/UI Design, Cybersecurity, or Digital Marketing.

UT Austin Boot Camps are offered in collaboration with Trilogy Education Services, a 2U, Inc. brand. 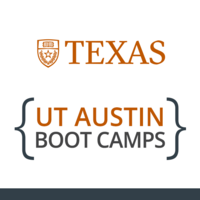