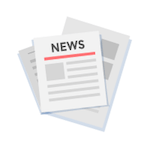 Happy Summer! This June, tech hiring was at an all-time high despite news of layoffs and hiring freezes. We caught wind of four workforce developments for aspiring bootcampers in California, Montana, Virginia, and Florida, and three major fundraises in the coding bootcamp and workforce development sphere amounted to $395M. Since the release of the Government Accountability Office report about OPMs, there was talk about next steps, and a new lawsuit concerned with job guarantees at an online bootcamp surfaced from the Washington State Attorney General.

We saw some impressive milestones in the coding bootcamp world this month:

Plus, find out about the 9 new coding bootcamps that we added to the Course Report directory in June!

Curious about what happened in May? Check out last month’s episode to hear our May coding bootcamp news roundup!

THE LATEST ON OPMs AND ISAs

ARE CODING BOOTCAMPS WORTH IT?

We added 9 new bootcamps to the Course Report directory:

Jess had the honor of speaking with UT Austin Boot Camps graduate (and busy mom of 3!) Melissa on how she skyrocketed her career from customer relations to software engineering at Southwest Airlines in just 3 years — and without a college degree!

Liz spoke with Gwen, a Code Fellows alum, about her career change from aerospace engineering to software engineering. Gwen is truly impressive and she gives very specific advice that I wanted to pass on about which technologies to learn and how to find the right company for you. 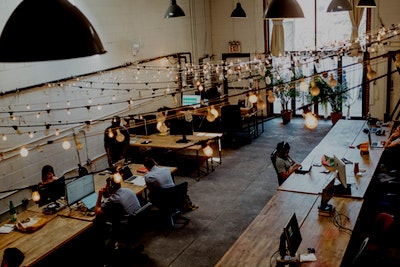 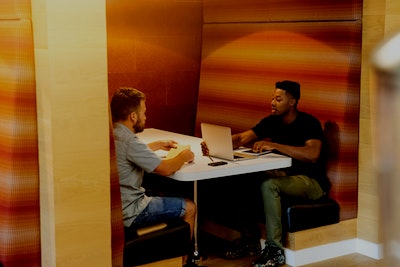 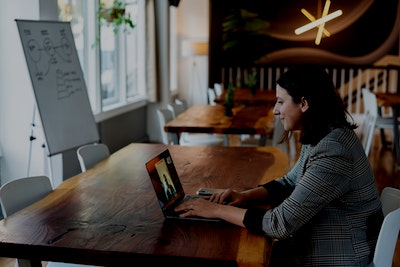