As of October 2021, bootcamps have already secured over $1 Billion in funding! The largest fundraises were Emeritus's $650M fundraise for university bootcamps and Product School's $25M Series A round. Bootcamp-adjacent companies like Codecademy and Blair Capital also raised an additional $158M in 2021. On top of those major fundraises, we've already seen two major acquisitions in 2021 – Brainstation acquired Wyncode in January and SNHU acquired Kenzie Academy in March. 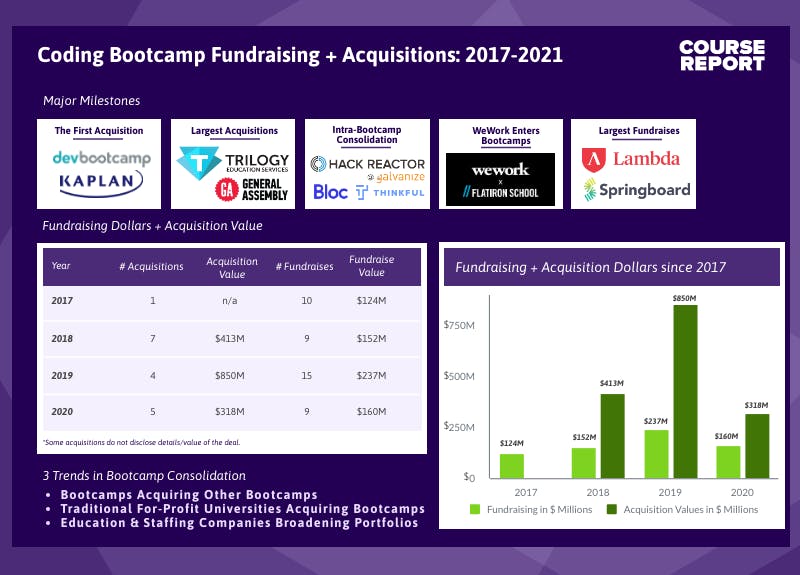 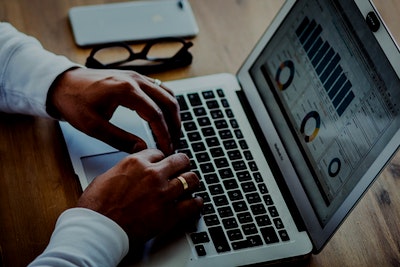 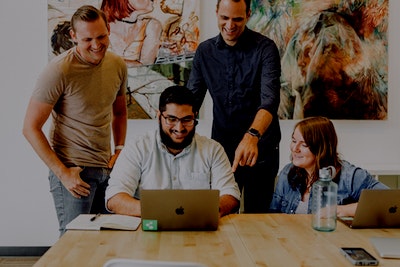 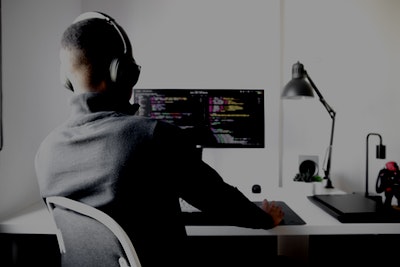