Our latest on Bitmaker General Assembly 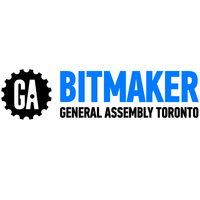