5 Tech Cities You Should Consider For Your Coding Bootcamp

We’ve picked five cities which are up-and-coming in the tech scene and have a great range of coding bootcamp options. When you think of coding bootcamps you might first think of cities like San Francisco, New York, Chicago, Seattle and Austin. But those aren’t your only options. There are now bootcamps in almost 100 cities across the U.S.

Cleveland Ohio may not seem like an obvious place for joining the tech community. It’s known for the Rock and Roll Hall of Fame, the successful steel manufacturing industry, the NASA Research Center, and for having some of the best healthcare facilities in the US. But in the early 2000s, former Cleveland mayor Jane Campbell decided to make the city a technology hub, and appointed a technology czar. From there Cleveland was named by Intel as a “Worldwide Digital Community” in 2005, and now attracts so many startups that the Cleveland area is calling for more investment from the wider community. 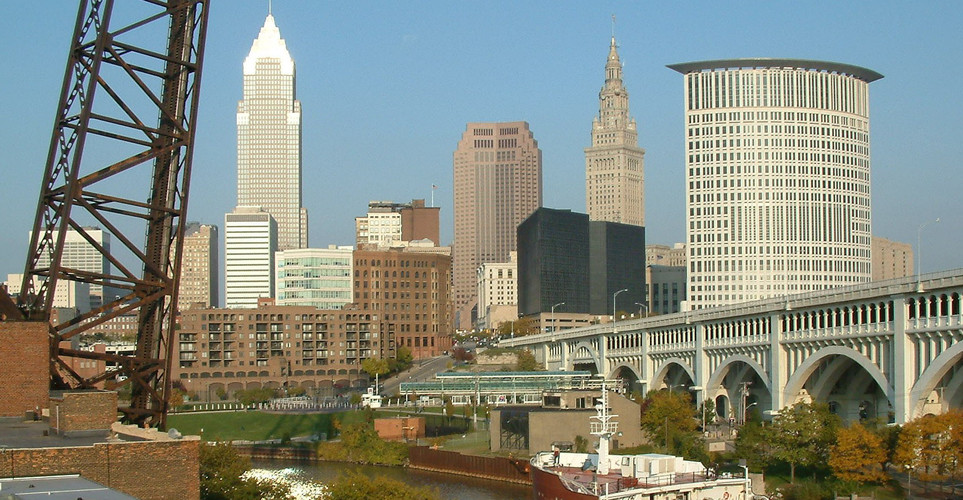 And with all those tech companies, comes a need for developers.

“The city of rock 'n roll is an ideal place for a bootcamp student,” says Andria Loczi of Cleveland coding bootcamp Tech Elevator. “For one, it's an affordable place to live with a variety of housing options in or around the city. Cleveland has really hit its stride with downtown renovation and lakefront development supported by unwavering excitement from local Clevelanders. The city has proven it deserves its ranking as one of the top 50 best places to live in America.”

Miami is known for its beautiful weather, beaches, tourists, and diverse culture. But it’s now the second fastest growing startup scene in the country, after Austin, Texas. Entrepreneurs are tapping into the South American and European markets, and established companies like Google, Twitter and Facebook now have offices there. CareCloud, Kairos, Clutch Prep, Flomio, LiveNinja, and Magic Leap are just some of the nearly 1000 different tech startups in the beach city.

Miami coding bootcamps have you covered in all the major technologies needed to jumpstart a career in web development. Whether you are interested in web design classes, programming schools, web application development or simply just looking to learn to code, Miami programming camps have a lot to offer.

There are currently five different course providers in Miami.

Wilmington is having a self-proclaimed tech boom, and in December 2015 was named the fifth best US city to launch a startup. Local startups and tech companies such as DeliveryCircle, Trellist, Tech Impact, IndieGameStand and Futurelytics already have many local and national clients. And tech incubator 1313 Innovation is helping even more startups get their feet off the ground. Plus, Delaware is a corporate tax haven.

People wanting to learn to code in Wilmington can take advantage of coding bootcamp Zip Code Wilmington which opened its doors in September 2015. And national women’s coding organization Girl Develop It has a chapter in Wilmington, offering short courses and information sessions.

San Diego is home to the largest concentration of military in the world. The defense industry represents one out of every four jobs with a heavy emphasis on robotics, and cyber security. San Diego has a thriving tourism industry as well as a healthy ecosystem of tech startups. Web development jobs are definitely on the rise in the area. Startups like education software CourseKey, 3D printing software AstroPrint, stock trading app SPARK Finance, data analytics service sensemetrics, and many more are looking for talent capable of filling positions in software engineering.

Charlotte may make you think of NASCAR and the Panthers, but it’s always had a thriving and changing economy. In the 1800s, North Carolina was known for its textile production, but as production was moved overseas, these closed down to make way for finance and tech companies. Charlotte is now the second largest banking center in the US after New York City, home to the corporate headquarters of Bank of America, the Wells Fargo East Coast headquarters, and other financial institutions.

To meet the technology needs of all these tech and finance companies, a number of coding, data science, and IT bootcamps have sprung up in Charlotte over the last three years.

Have you done a bootcamp in one of these cities? Tell us about it in the comments below or write a review of your school.