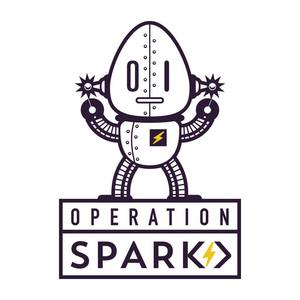 No past experience is required to apply. As a member of the Reactor Core network of schools, the Operation Spark curriculum was developed in part with Hack Reactor. 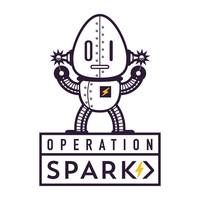