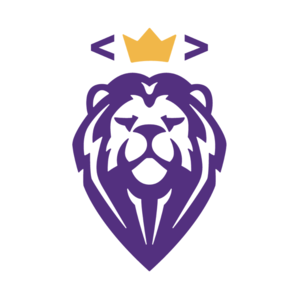 Claim Academy is a 3-month developer coding and software training bootcamp in St. Louis that offers 12-week to 20-week classes in full stack Java, C#/.NET, Javascript, and Cybersecurity analysis. Claim Academy is accredited and approved to operate by the State of Missouri Workforce Development to train IT professionals. Students can apply with with little to no programming experience, but should be prepared for an in-person or webcam interview, and should complete the Introduction to Java Course through Teachable before the first day of class.

Read all (6) articles about Claim Academy → 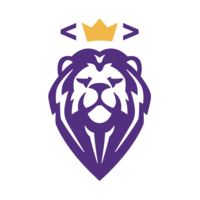