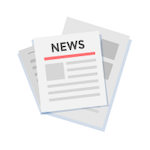 This February, coding bootcamps announced $42M in fundraising – and another $110M more if you include money injected into the ISA (Income Share Agreement) industry. As the U.S. continues the attempt to get people back to work, we saw lots of encouraging news about new workforce development programs. And with the rise in university-bootcamp partnerships these days, we’re diving into the pros and cons of this kind of business relationship for universities and bootcamps alike. Plus, we introduce you to the 11 new bootcamps we added to the Course Report directory in February 2021!

Curious about what happened in January 2021? Check out last month’s episode with the biggest bootcamp news from January.

ISAs IN THE NEWS

We added 11 new bootcamps to the Course Report school listings this month:

OUR FAVORITE BLOG POSTS THIS FEBRUARY

This month, Liz worked with Tim Davis, the Chief Academic Officer at LearningFuze to pull together two video tutorials about Git and Github. Git and Version control are the first things that you’ll learn at a coding bootcamp, so these videos are a great opportunity to get a head start! 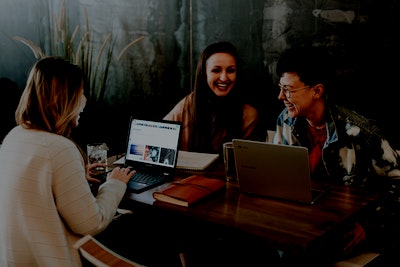 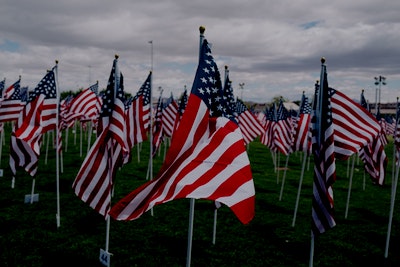 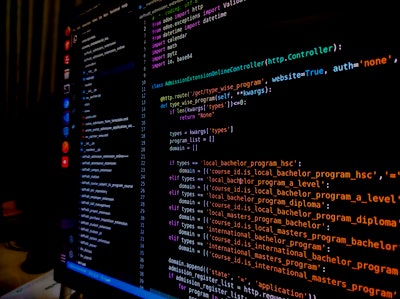