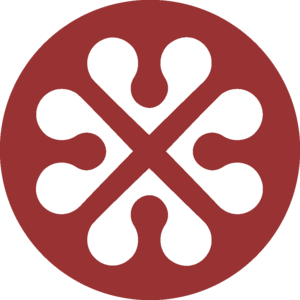 To apply, interested applicants should submit an online application indicating their coding knowledge and goals for after the program. Applicants will then be invited for a virtual interview, followed by a technical interview. Applicants get access to a free prep course to prepare for their application. No coding experience is necessary.

All courses are taught at Concordia University's downtown Montreal campus. Graduates of both programs will receive a Concordia Diploma and 6-months unlimited career support. Students will have the opportunity to take advantage of small class sizes, a student-to-teacher ratio of 1 to 6, and job search support after graduation.

Read all (6) articles about Concordia Bootcamps → 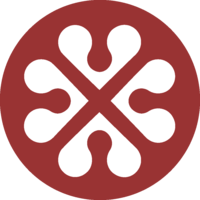 Complete this form to connect with Concordia Bootcamps