Learn Android At These 9 Developer Bootcamps 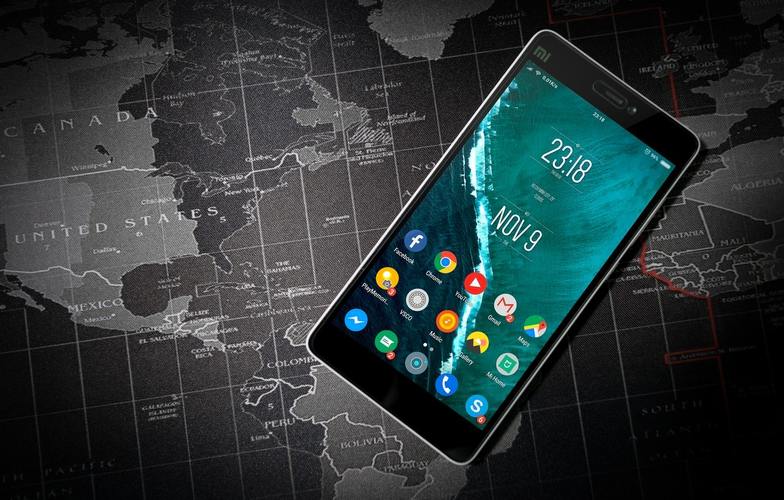 Google’s Android OS is the most used mobile operating system in the world, and the little green robot has been winning hearts and minds for years now thanks to its high customizability and flexible open source developing options. Android programmers work in the Android Studio and develop Android apps using SDK manager, earing up to $155,000 per year. It’s no surprise that you would want to learn how to develop for Android – do your research with Course Report’s list of top Android bootcamp and developer classes.

Android is a smartphone operating system (OS) developed by Google. It is designed for touchscreen devices like smartphones, tablets, and smart watches, as well as Android TV. Android is the most widely used mobile operating system in the world. Android Apps are written in the Java programming language, and are purchased via the Google Play store. Smartphones which use the Android OS include Samsung Galaxy, LG, Sony, Moto X, HTC, Google Nexus, and Google Pixel.

What is an Android Development Bootcamp?

Android development bootcamps teach students the technologies and languages required to build apps for Android smartphones. These technologies include Android Studio, Java, and XML, plus students learn how to launch their apps on the Google Play store. There are a number of Android bootcamps around the world, which range in length from 5 to 24 weeks. Android developer bootcamps include Bloc, C4Q, General Assembly, Software Guild, and TurnToTech. 81% of smartphones around the world use the Android operating system, vs 17.9 for iOS, so Android developers are definitely in demand.

Why: Bloc has long been considered one of the leaders when it comes to online coding education and it’s no different when it comes to Android. Students have the choice to learn over 12, 24, or 36 weeks. Bloc’s program promises to teach students to develop complex apps, master Java programming, and utilize practical tools to get apps working the best they possibly can.

Why: C4Q's Access Code program offers a program focusing on Android (Java), with the aim of preparing students for software engineering roles building Android apps, and a salary increase. The school strives to provide coding education to a diverse and inclusive community, as well as people with low-income backgrounds.

Cost: Deferred tuition – participants pay a percentage of their earnings once they find a job.

Why: The Epicodus full-time Android bootcamp teaches students programming fundamentals in Java and JavaScript, then introduces the Android framework in order to develop mobile apps.

Why: General Assembly's Android Development Immersive is a 12-week full-time career accelerator, with a curriculum influenced by employers such as Vice, Karma, and touchlab. Students will learn how to build complex and interactive Android apps using Java and Android SDK.

Why: Software Guild's 16-24 week Mobile Development bootcamp teaches students how the Android OS is built from the ground up. Students will learn how to build Android apps, and leverage the Android framework using Java.

Why: Students can learn full-time with The App Academy NL's Android Bootcamp. Build apps with Android Studio and learn the basics of UX design, agile project management, and Scrum methodologies.

Why: TK2 Academy launched in spring 2017. The Android Development Program offers full-time and part-time courses to teach students programming fundamentals, Java, Android SDK, XML, and how to launch an app on Google Play.

Why: Located in New York City, Turn To Tech offers bootcamps and classes in a variety of subjects. Their Android bootcamp promises to get students programming fluently with Java and using the Android Software Developer Kit (SDK) with confidence. Their JustCode system allows students to focus on coding rather than complex setup or tool installation.