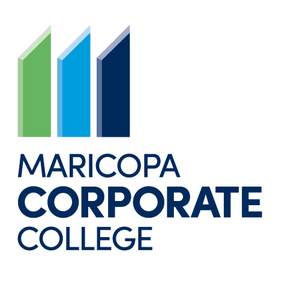 Maricopa Corporate College is a continuing professional education institution located in Tempe, Arizona. Maricopa offers a Web Developer boot camp to build a fundamental understanding of modern web development tools, practice, and process used in the industry today. Individuals who complete this program will be prepared to begin their career as a junior web developer. Technologies covered in the program include: HTML, CSS, and Javascript 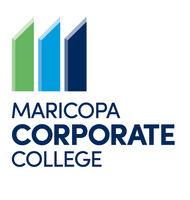