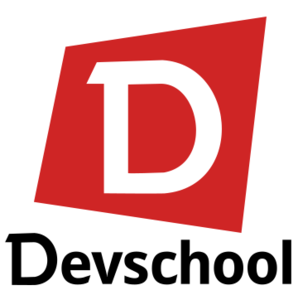 Throughout the course of the program, students will work 20-40 hours per week depending on their schedule, which is flexible. Students have access to their Instructor all week via chat and will also work on pair programming exercises to share knowledge with other students. Each teacher has a minimum of 10 years instruction and will take no more then 12 students at a time.

Job assistance is an important part of the program, and the school places graduates with NGO partners that are seeking developers. Their partner network includes non-profit companies, NGOs and featured partner NewStory.

The school accepts students based on work ethic and culture match. Interested students should submit the application form online. The interview process is several online chats, one with a founder, one with a student, and one with your future Instructor.

Of the students who enroll at Devschool, 89% graduated. 100% of graduates were job-seeking and 100% of job-seeking graduates found in-field employment after 180 days and report a median income of . Below is the 180 Day Employment Breakdown for 16 graduates included in this report:

We are very proud to announce our first-year numbers! In 2015 we graduated 16 students (Jan-Dec) and all 16 graduating students have jobs! Several of our students had work before they could even finish all of their private instructor sessions!

In our program, starting around your 40th lesson, we switch from programming to job skills, where we teach you how to interview, help you with your code challenges, and to learn what employers are looking for in new coders. 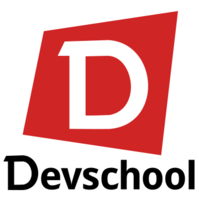