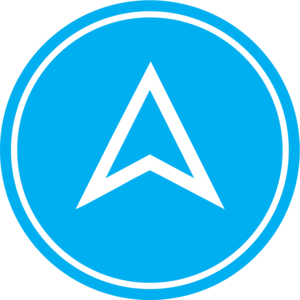 Tech Elevator is an immersive 14-week coding bootcamp with tracks in Java and .NET. Their mission is to elevate people, companies, and communities. Students will learn from instructors who have an average of 20 years of experience working in the field and will gain an understanding of the foundational computer science concepts and theory necessary for a professional software developer, with special emphasis on practical application, techniques, and tools. Students in both the Java and .NET tracks will also learn client-side web programming including Javascript, JQuery, Bootstrap, Web services, XML, JSON. In the .NET track, students will also be exposed to C#. For the final capstone project, students will work together on a business project, building a fully-functional app using either Java or .NET.

In addition to the classroom hours, students will get 20+ hours of career sessions through the Pathway Program™, which focuses on developing soft skills and connecting you to the right companies through events like Employer Matchmaking. Career coaches and mentors will help with resume building, interview coaching, strengths assessment and more. The team will work with students from the start of the program to ensure they don't just get a job as a programmer, but that they are on a fulfilling, rewarding career path.

Read all (40) articles about Tech Elevator → 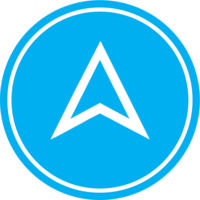 Tech Elevator is licensed under the Ohio State Board of Career Colleges and Schools, Pennsylvania State Board of Private Licensed Schools and Michigan Department of Licensing and Regulatory Affairs.

Complete this form to connect with Tech Elevator