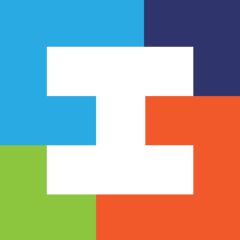 Interface Web School is a 10-week intensive web development program, where students will learn to build their own web applications and be effective software developers. Based in Omaha, Nebraska, Interface Web School teaches beginners who are motivated and have aspirations to be we developers. Student will learn hard technical skills like behavior-driven development, programming patterns, and 3rd party API utilization. In addition, students will participate in project management workshops, leadership workshops and other events to ensure they are ready to contribute to a development team on day one. Interface Web School offers immersive programs in both Ruby and .NET. 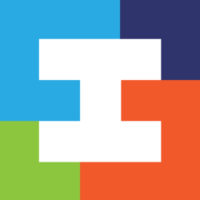