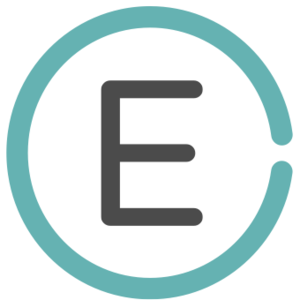 Epicodus is a coding bootcamp offering part- and full-time courses online and in Portland, Oregon, and Seattle, Washington. The first 5 weeks of Epicodus’s full-time program are offered for free. Students learn everything they need to know to get a job as a web developer by learning Ruby, Rails and React or C#, .NET and React. Each track includes Intro to Programming and JavaScript. At Epicodus, students learn how to build web applications from top to bottom with modern technologies and practices. More important than any particular skill, cohorts are taught how to think like a programmer, write good code, and pick up new languages and technologies in this fast-changing industry.

Every track also includes job search preparation for students; support and instruction in crafting resumes, cover letters, portfolios, and online presences. Career support staff meets one-on-one with every student to review and practice interviewing skills. After completing courses, students are placed in hand-selected internships with tech companies at no extra cost, allowing them to begin their job search with coding experience already on their resumes. To kick off their job search, graduates participate in a Demo Day where they present projects to local, hiring employers.

Read all (10) articles about Epicodus → 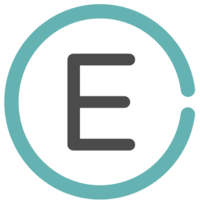 Epicodus is licensed by the Oregon Higher Education Coordinating Commission and Washington Workforce Board.

Complete this form to connect with Epicodus