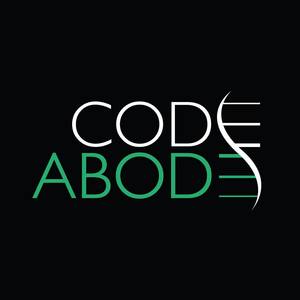 CodeAbode is a nonprofit coding bootcamp in Chicago focused on teaching the skills necessary to build innovative websites and applications for the healthcare industry. CodeAbode offers a 14 week full stack bootcamp made up of 7 courses lasting for 2 weeks. Part-time classes meet twice a week in the evening over 10 weeks. CodeAbode is a division of the National Museum of Health + Medicine Chicago (NMHM Chicago).

The curriculum at CodeAbode is critically analyzed to meet the needs of the current, technical job market and for NMHM Chicago, where community members can go for current and research-based health and medical information. Technologies covered in both full and part time courses include HTML/CSS, JavaScript, Java, AngularJS, Node.js, and MongoDB. The bootcamp curriculum is developed to flow from one course to the next, and to develop the student’s competence, confidence and portfolio in a way that becomes gradually more demanding.

While the bootcamp specializes in health and medicine, the acquired skills are transferable to all areas of the programming world, and all students are welcome. 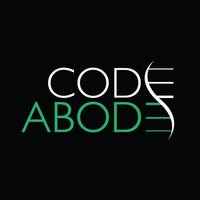