A Guide to Python for Web Development

Python is a popular language used in data science, machine learning, scripting, and cybersecurity, but it’s also a powerful language used by web developers to build huge web applications like Spotify and Dropbox. We asked Joel Carter from the Python bootcamp Coding Temple to share his expertise about why you would choose Python over Ruby or JavaScript, the 5 most popular Python libraries, and how to use Anaconda to get started as a Python developer.

Python is a high-level programming language. Python is an object-oriented language, meaning that code is grouped together and treated as an individual unit that can interact with other objects. While Python is used by many people for web development, it has plenty of other uses in data science, machine learning, and cybersecurity.

“High Level” means the language is a few steps removed from the bare metal of the computer. This is different from languages like C++ and Fortran which use compilers.

Imagine that someone travels to a foreign country like Spain, but doesn’t speak a local language.

How is Python Used by Web Developers?

Python is a programming language widely used by web developers, most often to build out the back end (or server-side) of a web application. The back-end generally includes the servers that run the website as well as the databases that store information. Python is used alongside other back-end languages to build the portions of websites that users don’t see while browsing.

While Python remains a popular option for web development, it’s far from the only language you’ll need to develop an application. Python is high-level and heavy lifting, which makes it extremely useful for building large-scale projects.

Why would you choose Python over other web languages like Rails or JavaScript?

We’ve chosen to teach Python at Coding Temple because it’s popular in the job market and it’s a great first programming language. There are several reasons Python remains a popular choice for web developers:

The good news is that once you’re familiar with how programming languages work, it’s much easier to pick up new ones! Learning Python is similar to learning English before learning Spanish or French. There are similarities, but you’ll still need to learn new conjugations. The same is true for programming and Python can easily translate into Java, JavaScript, or Ruby but the syntax will be harder to figure out. 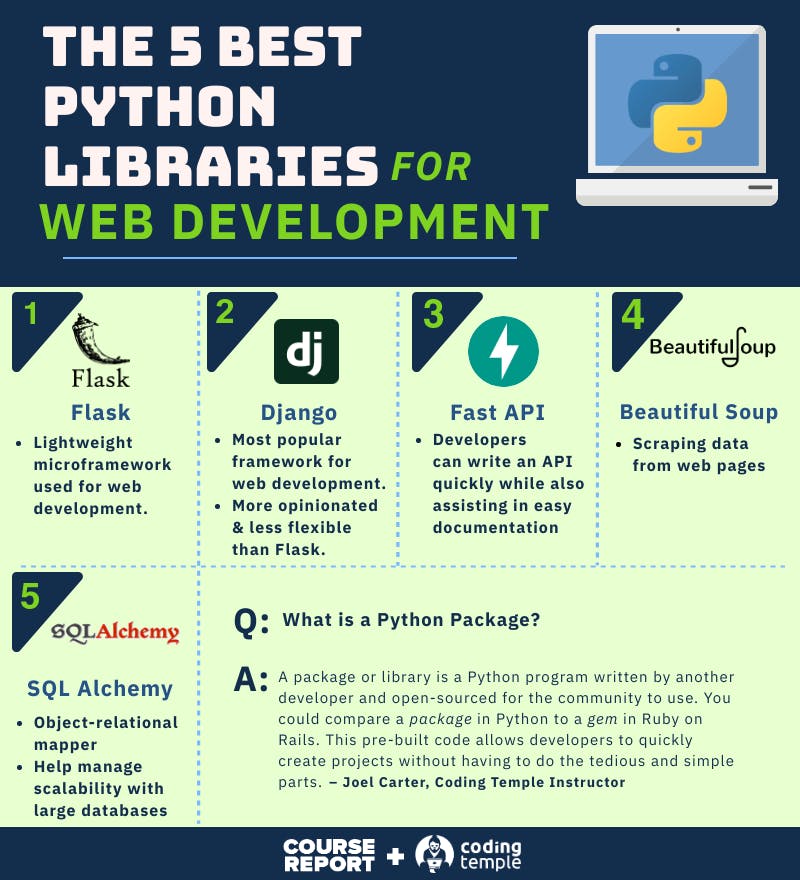 Pro-Tip: What is a Python package?

A package is a Python program that has been written by another developer and open-sourced for the community to use. You could compare a package in Python to a gem in Ruby on Rails.

This pre-built code allows developers to quickly create projects without having to do the tedious and simple parts. They’re widely used and you’ll probably see the same packages across the industry.

Uses for Python in the Real World

Python was used by web developers to build major web applications like Instagram, Spotify, and Dropbox. Here at Coding Temple, our students use Python to build their final projects – here are a few!

A user-generated book catalog called Lantern Free Library Online. Lantern Free Library Online is a Python Web app on a Flask framework with a Gunicorn server and a SQLAlchemy/Psycopg2 backend. Werkzeug encryption secures user login information. URLLib and Regex facilitate the app's interaction with the Google Books API. On the front end, Flask WTF handles the forms, and Jinja2 templates and Bootstrap 4.0 components (cards, rows, and columns) supplement the HTML5/CSS3. During development, Virtual Studio Code and PGAdmin4 were used to write the code and create the database, respectively. 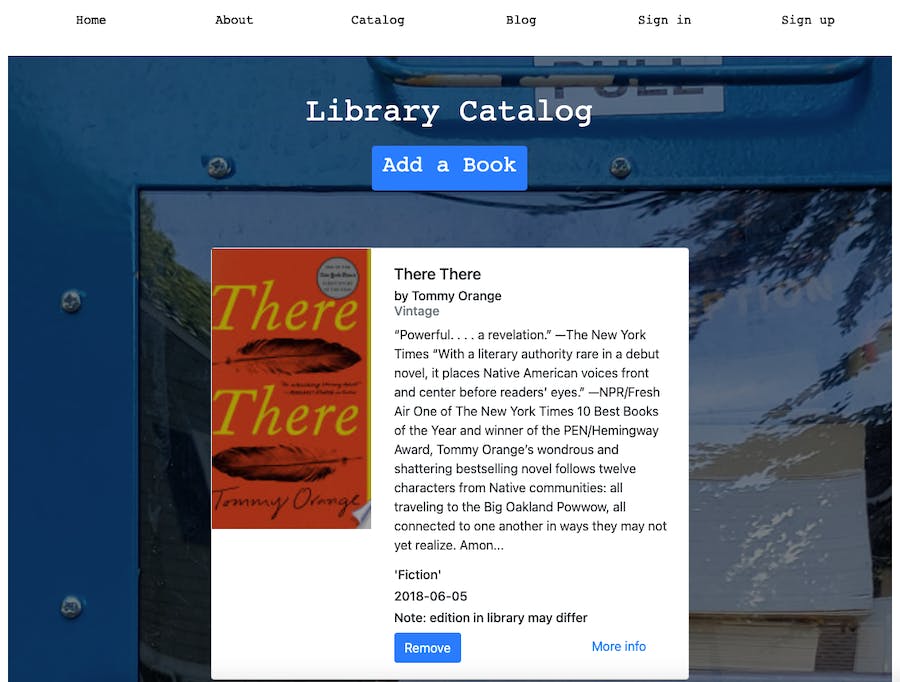 CSV and JSON files can be downloaded directly, and JSON metadata can be acquired through API calls. 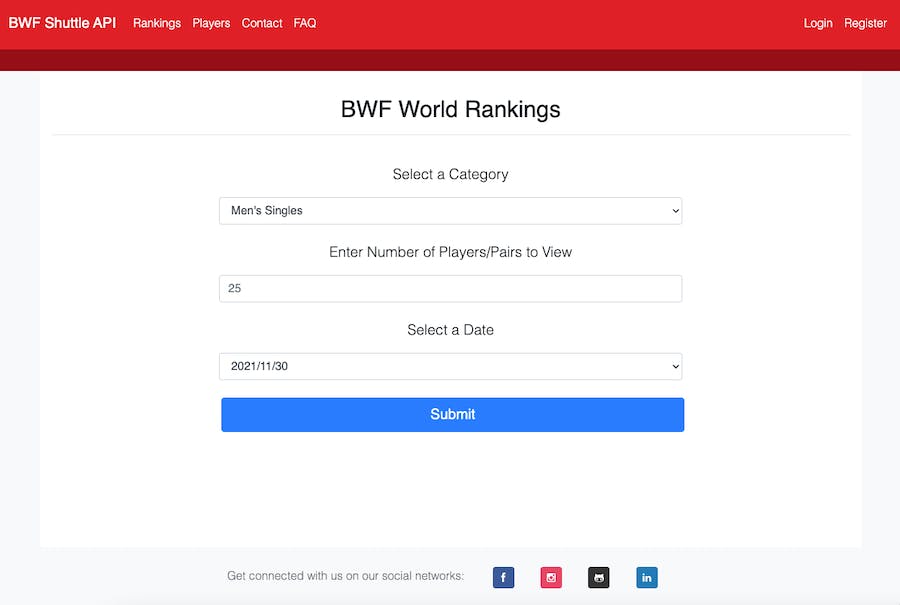 ProducerFinder solves the problem of not knowing who the producer of a song is.

You search a song's title to find that producer's name and their most popular songs. If Spotify snippets are available, they can be played. This uses JavaScript primarily...but is a very cool project! ProducerFinder was built with TypeScript, React, Redux, and Tailwind CSS, and it utilizes the Genius API and Spotify API. React and Redux were used to organize code and manage state across components. 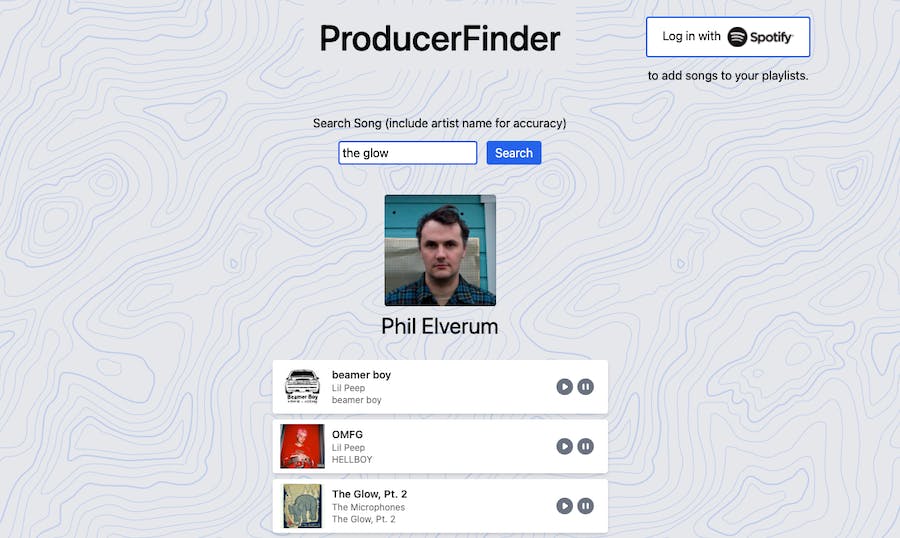 How to Learn Python for Web Development

Learning a programming language for the first time can be scary and some languages are easier to learn than others.

At Coding Temple, we suggest using Anaconda, which is a downloadable suite that will install Python for you. It’s largely used for data science as well as machine learning and it comes with over 300 libraries. Another option is to go straight to the source. Python.org allows users to download the program and directly install it. If you do this, it’s not recommended to download directly to the PATH.

Here are some more of Joel's favorite resources for learning Python!

Finally, my advice is to fail forward and have fun with the process. Learning to program is stressful enough, so don't add more stress by trying to solve the world’s problems in a day!