Should You Learn Object-Oriented Programming at Coding Bootcamp?

What is Object-Oriented Programming?

Object-oriented code continues to be used today and continues to evolve. People are still talking about and arguing about what the best way to do object orientation is. Sandi Metz, one of the superstars of Ruby programming, recently released a new edition of her book "Practical Object-Oriented Design in Ruby" which gives both new and experienced developers a way to understand the best practices for object orientation and make the best choices in their code.

What makes a language object-oriented is its ability to create objects. Your code is organized into these objects, and those objects consist of pieces of data on the one hand, and behavior on the other hand. These pieces of data (there can be many of them or a few of them) are sort of like the ingredients in a recipe. The behavior is like the steps in the recipe that you go through in order to make the whole.

Objects can talk to each other and interact with each other. The technical term is sending messages to each other or calling methods on each other. Each one of those objects has relationships with other objects in your code while staying separate and taking care of the things that it's concerned about.

Because object orientation is not a language in and of itself, it's more of a structure, it can apply to a lot of languages or not at all.

Example: I liken it to something like a paragraph. Paragraphs can exist in a lot of different languages. They have a structure, and like objects, a good one is not too long, about one thing, and doesn't rely on information from a lot of other paragraphs in order to make sense.

Which Programming Languages are Object Oriented?

The object-oriented languages I've worked with personally are:

There are many, many more. And there are many arguments about what makes a language object-oriented or not. All of the languages I listed implement some sort of class. A class is like a template for creating objects.

Which Languages are Not Object Oriented?

Some programming languages explicitly use structures that aren't related to an object. There are still arguments about what makes a language object oriented or not, but some examples of non object-oriented languages are:

What Are the Advantages of Object-Oriented Programming?

I think object-oriented languages are really good at:

At Flatiron School, we spend a lot of time talking about object relationships and how different objects relate to each other.

What Companies Use Object-Oriented Code?

Some apps built with object-oriented code (specifically Ruby on Rails) include:

Will Object-Oriented Programming Get Me a Job?

There are a lot of different kinds of jobs that are available to someone who knows object-oriented programming. Just as object-oriented code can be applied to a lot of problems, those problems need people to work on them. That could include:

Are There Alternatives to Object-Oriented Programming?

Is Object-Oriented Programming Good for Beginners?

I don't think there's any wrong way to learn how to code. I think object-oriented code is a good starting place for many beginners because it is somewhat concrete. Objects and methods correspond to nouns and verbs that we might see in the world around us.

As you develop as a programmer, you get more and more comfortable with abstractions – pure ideas that are put forth in code. Those are hard to dive into initially, and object orientation gives you a nice way to build up to those. With that said, they're not a requirement. We teach object orientation here in Flatiron School’s Software Engineering Course, but there is no wrong way.

One of the cool things about teaching students object-oriented programming is that we're introducing not just object-oriented programming as a specific thing, but a whole category of design patterns. It's a simple introduction to the whole concept that there are a lot of different ways to write code, and some of them are better than others. Better in the sense that they will make your life easier in the future and your coworkers' lives easier, and you will not paint yourself into a corner as much as you might have otherwise.

How Can I Start Learning Object-Oriented Programming?

If you're learning how to code, the most important thing is to just dive in. Start somewhere. I think Ruby is a great start. If you don't like Ruby, try something else.

The other really important thing is to find a community that can support you, give you feedback, and give you other people to talk about code with. Helping other people is a great way to learn how to code and solidify what you've already experienced. Flatiron School has evening events at every campus, where you can get an introduction to code with other beginners.

What changed between Swift 2 & Swift 5 – and what's coming in 2021? Karl from Devmountain explains! 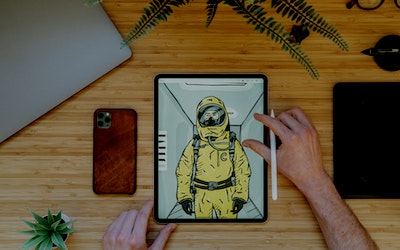 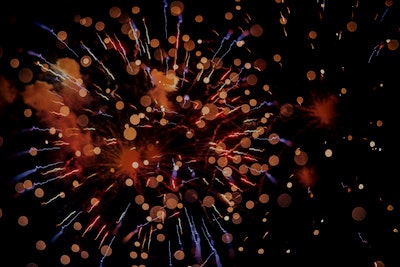 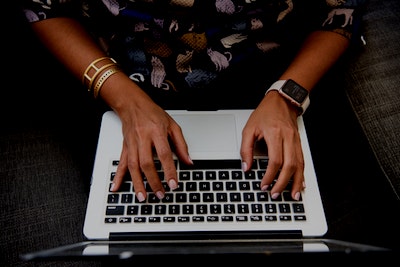