What kinds of Python projects can bootcamp students actually build? Because coding bootcamps are largely project-based, students at Python bootcamps like Hackbright Academy, Metis, and Coding Dojo graduate with a full portfolio of web applications and mobile apps. After spotlighting many bootcamp alumni who have built innovative applications using Python and Django, we’re rounding up our favorite Python projects built by bootcampers! 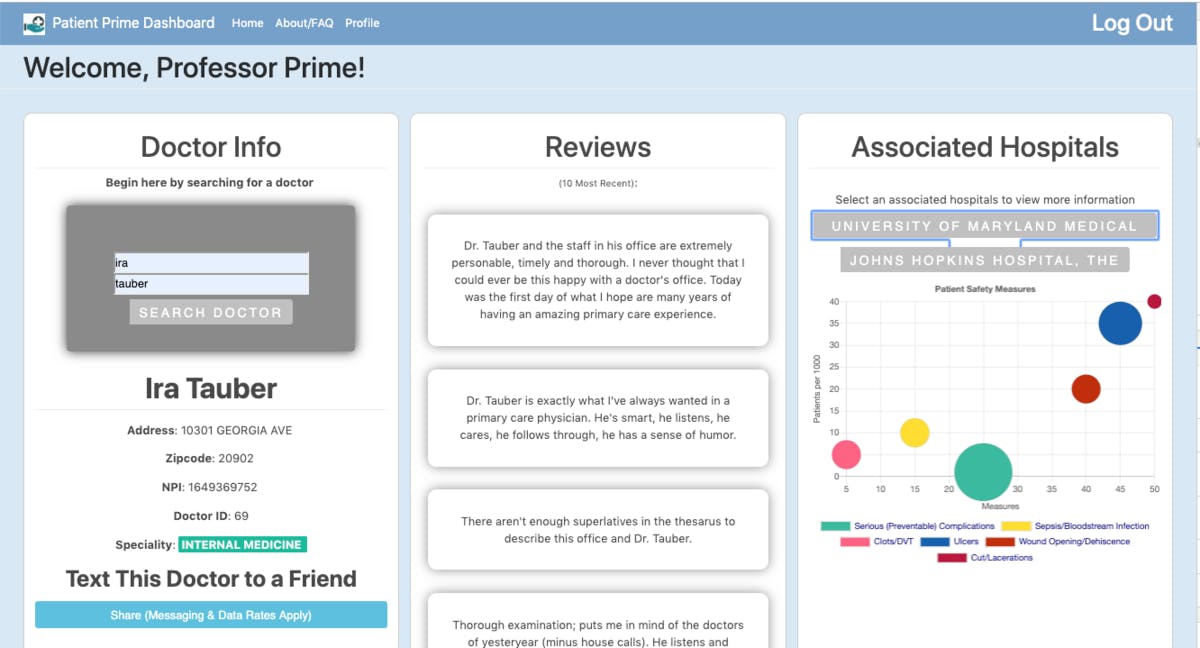 Built By: Beverly, a graduate of Hackbright Academy
Use Case: A one-stop shop for patients to look for a doctor and see subjective and objective reviews and health care information about doctors.
Languages/Technologies Used:

Beverly's Biggest Challenge: “I put the front end portion of my project off until the very end because front end work is my least favorite part of working on projects, but my mentor sat down with me for almost three hours and helped me clean it up!” 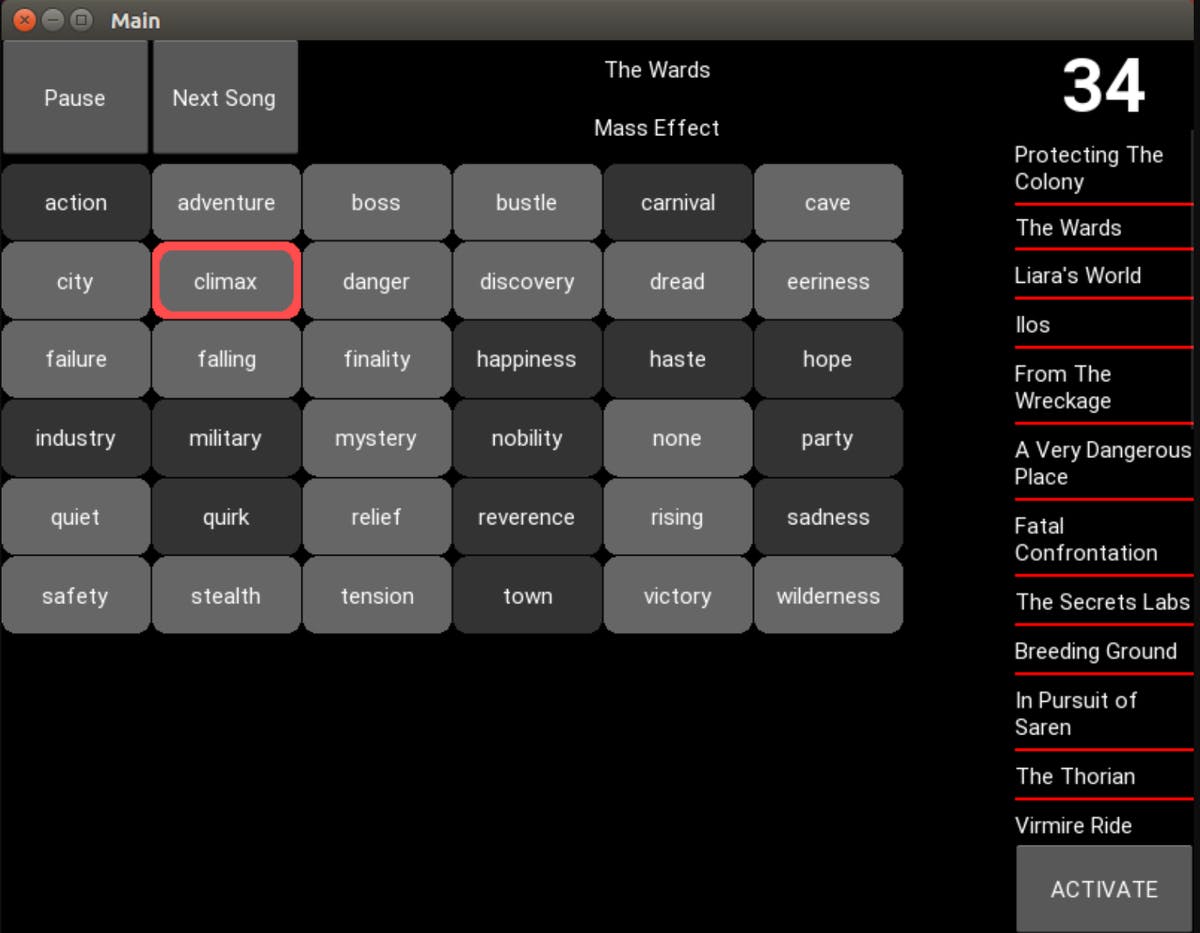 Built By: Rory, a graduate of Holberton School
Use Case: Desktop app that allows people to choose a mood and then receive a playlist of ambient music
Languages/Technologies Used: Kivy framework for Python
Project Highlight: “My partner Sam had a background in programming, and I wanted to work with him on that project because I knew I would learn a ton.” 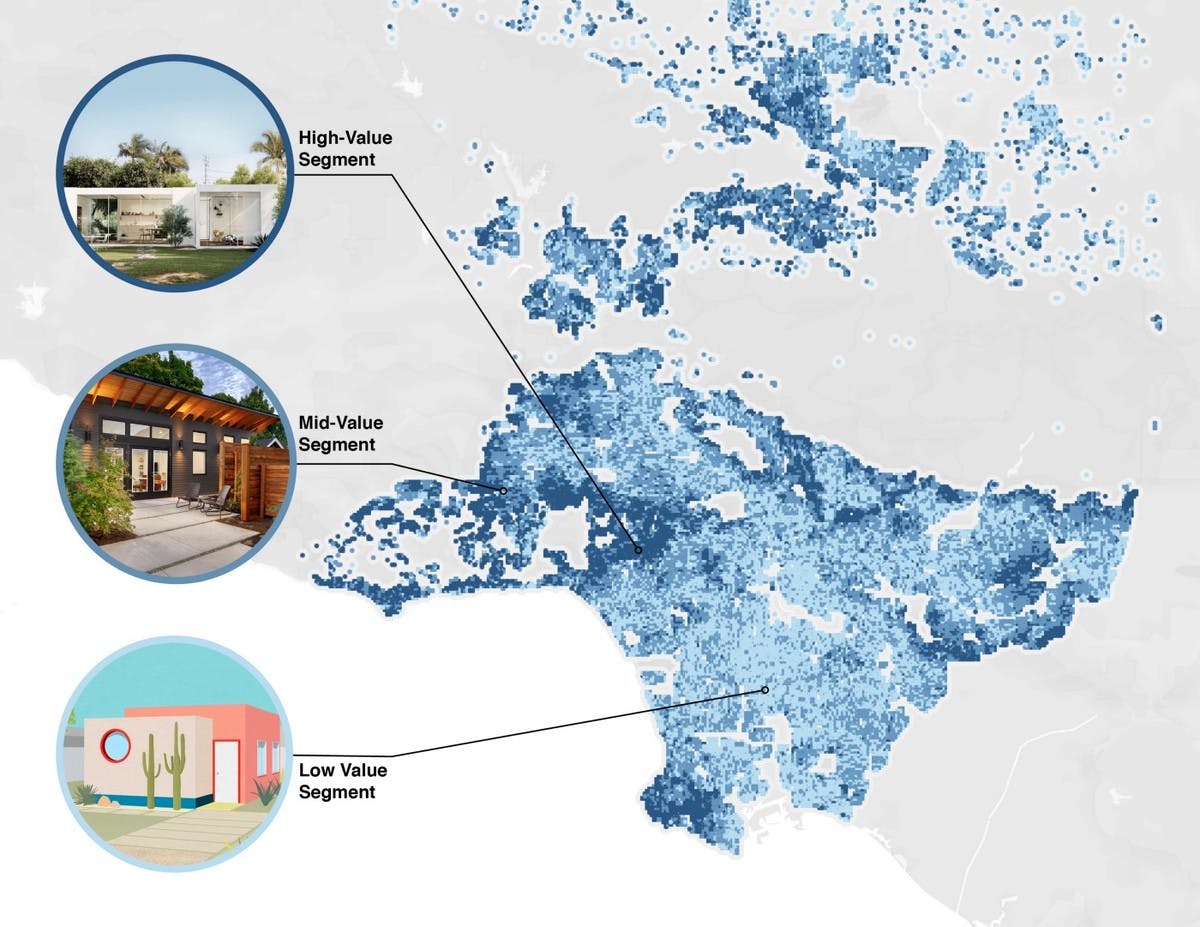 Built By: Anupama, a graduate of Metis
Use Case: A tool for L.A. homeowners to predict the potential income from building a backyard house
Languages/Technologies Used: “I used a transfer learning methodology where I trained an XGBooost Regressor model on an Airbnb L.A. dataset (augmented with geo-spatial L.A. city data). I then applied that model to L.A. residential lot data to produce income predictions for each eligible L.A. lot. I also segmented the Backyard House Database into income tiers targeted for specific backyard house-building startups and visualized the segments on a map of L.A. using Tableau.”
Project Highlight: “I think YIMBYme is proof of concept of how Data Science can inform new practices in architecture, urban design, and real estate.” 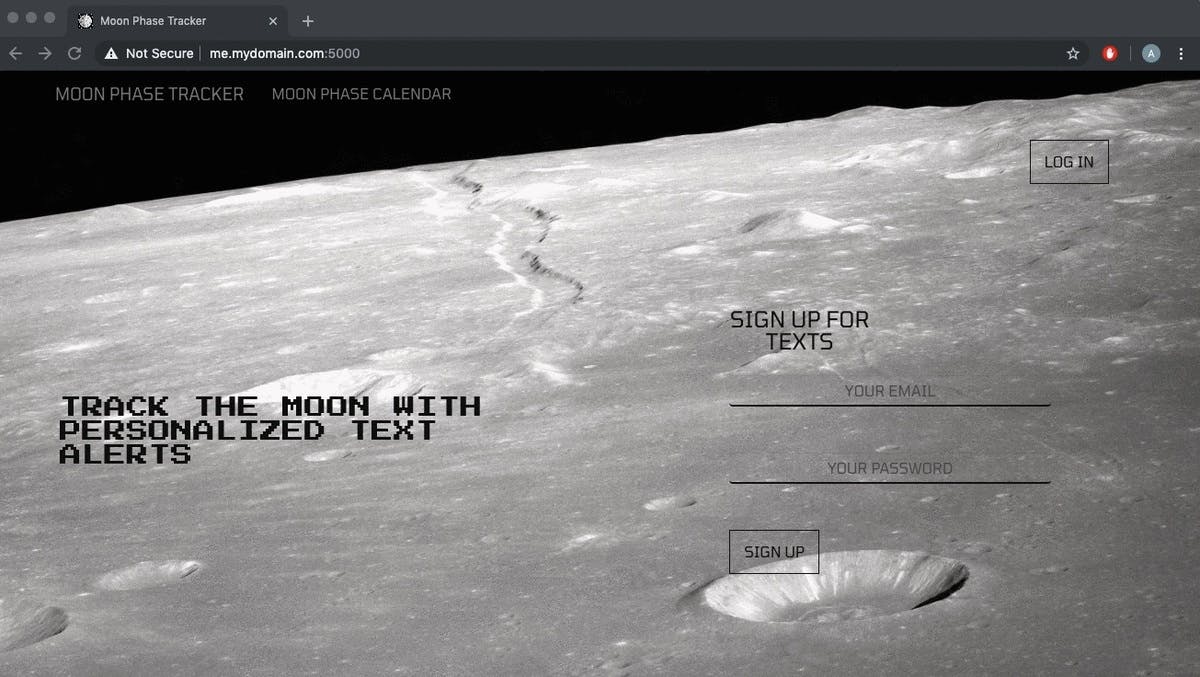 Built By: Anna, a graduate of Hackbright Academy
Use Case: App that allows users to track moon phases by viewing the moon phase calendar, adding moon phase events to their personal google calendar, and signing up to receive text message alerts for upcoming moon phases.
Languages/Technologies Used: “I built my moon phase app with Flask, SQLAlchemy, PostgreSQL, and Python on the backend. For the frontend, I used HTML, CSS, and Jinja. I also used Twilio API for the text alerts, Google calendar's API, OAuth, the Javascript Library FullCalendar, and Skyfield, which is a Python library for interpreting astronomy data.”
Project Highlight: This app uses data from NASA Jet Propulsion Laboratory! 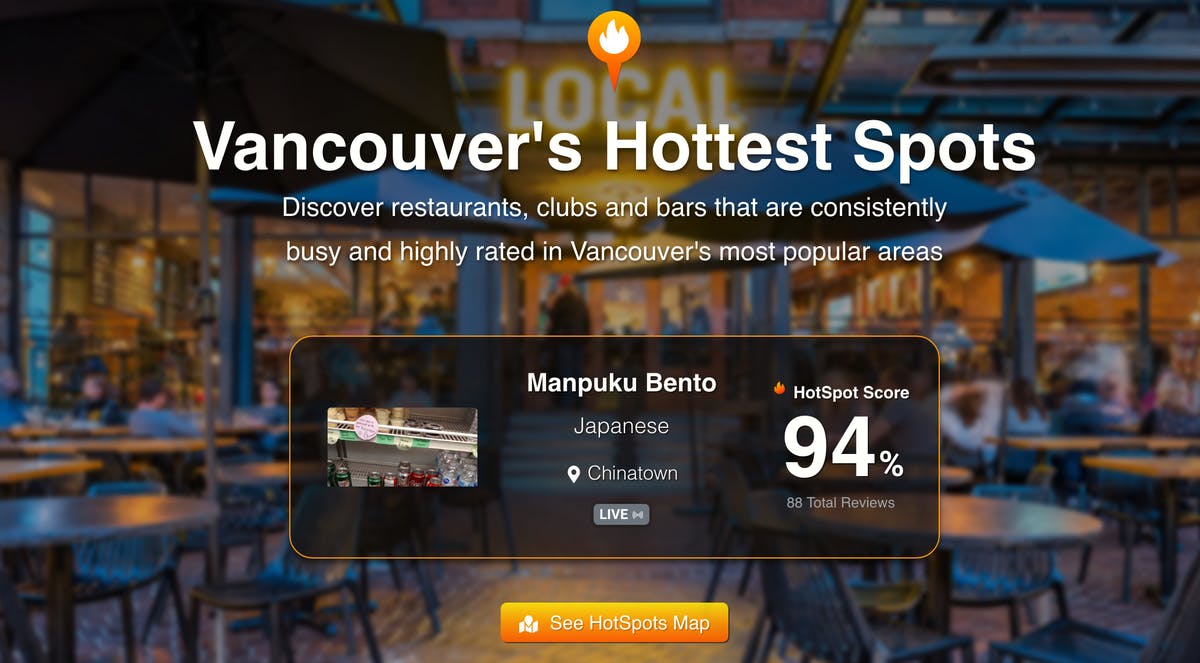 Built By: Steve, a graduate of Lighthouse Labs
Use Case: Web project that pulls in live data from Google Places to give a snapshot of Vancouver’s busiest and most popular restaurants and bars.
Languages/Technologies Used: React front end, Python and Ruby on Rails back end
Biggest Challenge: “One of the biggest challenges was integrating Python with the Ruby-on-Rails back end which took us three or four days to figure out.”

Built By: Marnie, a graduate of Thinkful
Use Case: App that helps women determine their face shape in order to choose a haircut or style that looks best on them
Languages/Technologies Used: Python and Docker
Marnie's Advice: “My advice is to make sure that your data set is unique because you can only be unique if your data is unique. The stability of your model will be impacted by confidence in your original data set.”