As a pioneer in programming languages and now one of the most popular languages, Java is a heavyweight in the world of coding. Java has a pretty steep learning curve but produces massive career benefits. From software engineering to data science, find out what kinds of careers (and salaries!) you can expect once you understand Java. Plus, find out how you can learn Java in order to launch your Java career.

💡 Did you know? According to our 2020 Alumni Bootcamp Outcomes Report, 92% of bootcamp graduates who learned Java landed jobs. These bootcamp grads also saw a 57% salary lift, from $41,129 pre-Java coding bootcamp to post-bootcamp salaries of about $64,719 after learning Java!

Released in 1995, Java became popular for its ability to write web applications. Java was intentionally designed to be used on different platforms, from Mac, Windows, and Linux, to cell phones. Java quickly became an early influencer of its successors for its ability to “write once, run anywhere.”

Java is a general purpose programming language, similar to Python or JavaScript, and is object oriented, similar to C# or C++. Contrary to Python, JavaScript, and Ruby which are dynamically typed (meaning that each variable can be defined as any data type), Java is statically typed, meaning each variable must be declared on input. This difference allows for more structure and the ability to check your work as you go.

Java is a great first programming language because:

Java jobs are highly-requested and compensated, primarily from large corporations, like Google and Amazon. Those who begin careers as an entry-level Java developer can expect a world of other Java developer jobs as they gain experience. Since everything you learn in Java can be applied to other programming languages, this makes it easier for a Java developer to learn new languages.

Java is the first language an Android developer needs to learn. While the code runs differently on a phone versus a web application, Android developers use Java to write code just the same.

A DevOps engineer is responsible for introducing new code and improving a software’s development process. Core focuses of a DevOps engineer are continuous: development, testing, and delivery. This type of engineer bridges a gap between the development team (dev) and the operations (ops) team, and must be highly skilled in Java, as well as Python, Ruby, Node.js, at least.

Java was initially designed to be utilized to operate consumer appliances, what is now known as the Internet of Things (IoT). IoT engineers program a device to read data from sensors, program a server to receive and store data, and display the data on the user’s device using a web page or app. This Java developer job requires knowledge in many programming languages beyond Java, such as PHP, JavaScript, MySQL, and more.

Data analysts use Java to analyze, process, and visualize data as well as apply machine learning algorithms to real-world scenarios. Data analysts are skilled in statistics, mathematics, and computer science, so they can make sense of data to inform decisions on financing, pricing, operations, and more.

A web developer designs, develops, and debugs websites and online programs often using programming languages like Java. While web developers and software engineers share similar duties, the platforms on which they work differ.

Software engineers utilize principles of engineering to design and develop complex software systems and applications, based on assessment of user requirements. Often working in teams, software engineers aren’t always the ones coding, but definitely should know how to code and use languages, such as Java.

Since Java and C are both server-side, object-oriented, back end programming languages that are capable of running high-volume data, learning Java can also prepare you to become a C developer. C developers need to know how to build, debug, and maintain C applications, whether on mobile, web, or desktop.

Though similar in name, Java and JavaScript are of no technical relation. However, they do both use C programming, so they can be easy to pick up if you’re familiar with that framework. JavaScript developers program, develop, and launch websites and communicate with the back end. JavaScript developers are concerned with the user experience and interactions.

Though Python and Java syntax is different, knowing Java can prepare you for being a Python developer as they both work with back end development. Python developers design, deploy, and debug back end projects. Python developers must be familiar with other tools in the Python framework, like Django or Flask, as well as front-end tools like JavaScript.

How to Learn Java

While learning Java on your own from online tutorials is possible, it can be daunting! Java is a vast ecosystem and there is a lot to understand. Many coding bootcamps like Software Guild and Code Fellows specialize in teaching Java, and these programs can offer a coding beginner the support and practice they need to learn Java and land their first Java job. Programs vary in length, location, cost, and interaction; find the program that works best for you and your goals!

What Lavender Built at Flatiron School

Plus find out how Lavender leveled up her career with a part-time bootcamp! 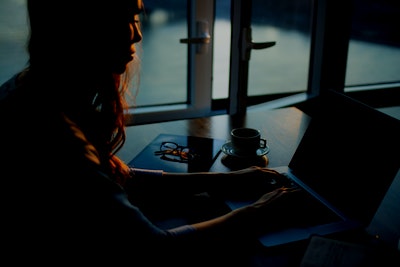 From IPOs to diversity in tech: the latest news about coding bootcamps! 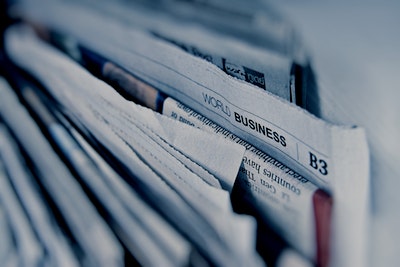 From Engineer to Senior Data Analyst

How Jonah made a career change after NYC Data Science Academy! 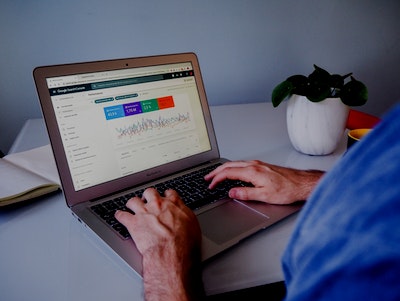