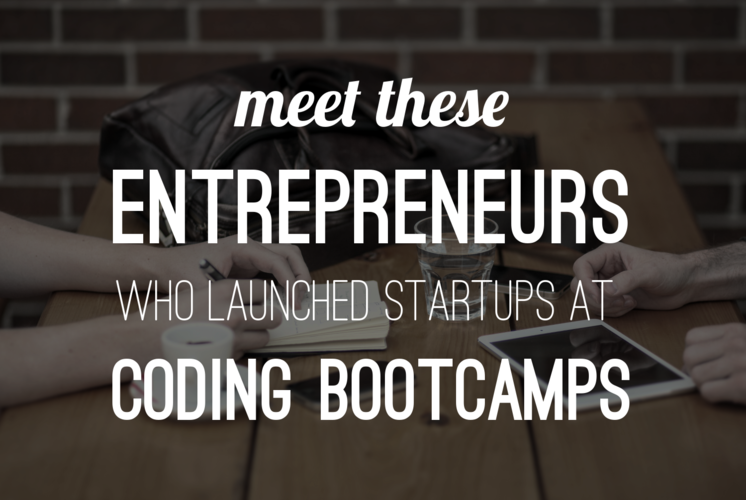 While the majority of coding bootcamp students are motivated by the prospect of a job as a developer at graduation, about 8% of bootcampers reported taking the class in order to start their own business or become a technical cofounder. Starting with a killer idea and learning the coding skills needed to launch a minimum viable product (MVP) can result in a winning combination, and can save a ton of upfront cash. 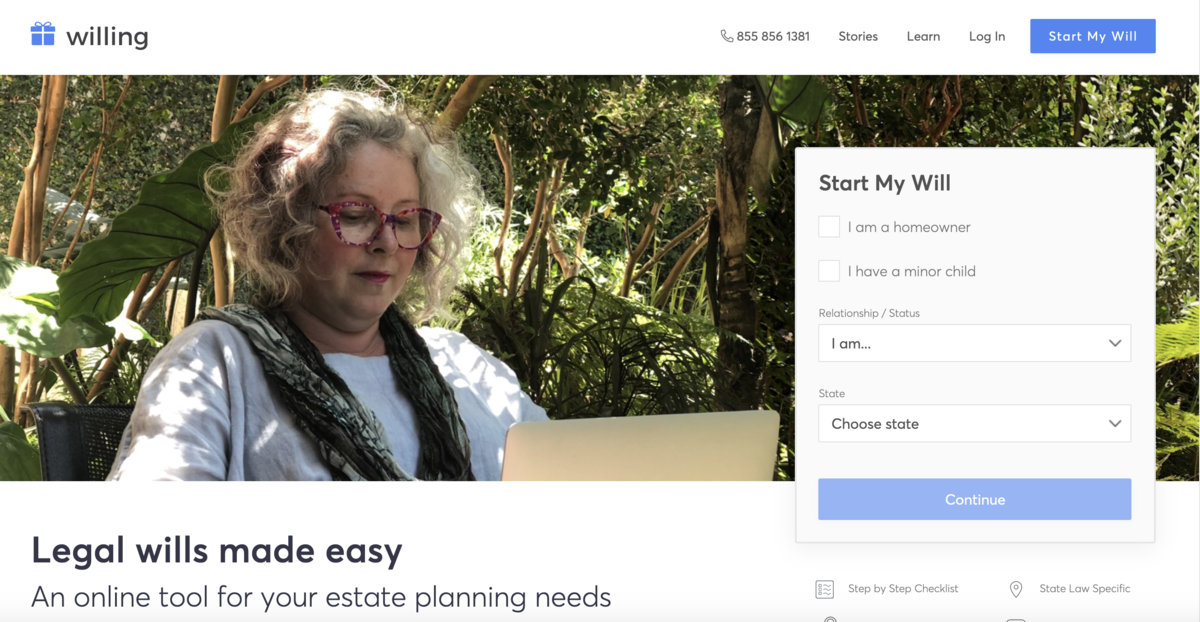 Eliam Medina had the idea to build a simple, uncomplicated, and free way to create a legal will. Instead of paying for a contract developer to build the web app (cleverly named Willing), Eliam decided to invest in Bloc’s Rails Web Development course. While the typical student progresses through the coding curriculum over 3-6 months, Eliam spent two weeks learning from the Bloc curriculum, and then he got to work. He was matched with his mentor, Michael Pell, who has four years of experience as a developer and considers himself to be a coding mentor and “accountability partner.” Eliam started building the first iteration of his web app Willing in Ruby on Rails and workshopping it with Michael. With a prototype in hand, Eliam could bring on his friend and lead developer, Rob Dyson, to continue the tech buildout. Seven months later, the WIlling team was accepted to the highly competitive startup incubator Y Combinator and presented at the YC Demo Day in August. Willing has since raised a seed round from prominent investors, including Sound Ventures (Ashton Kutcher and Guy Oseary), Accomplice (formerly Atlas Venture), 500 Startups, Gary Vaynerchuk and Y Combinator. Eliam's startup was also ranked #1 by mattermark for growth startups and was one of TechCrunch's 9 favorite startups from Day 2 of YC Demo Day. 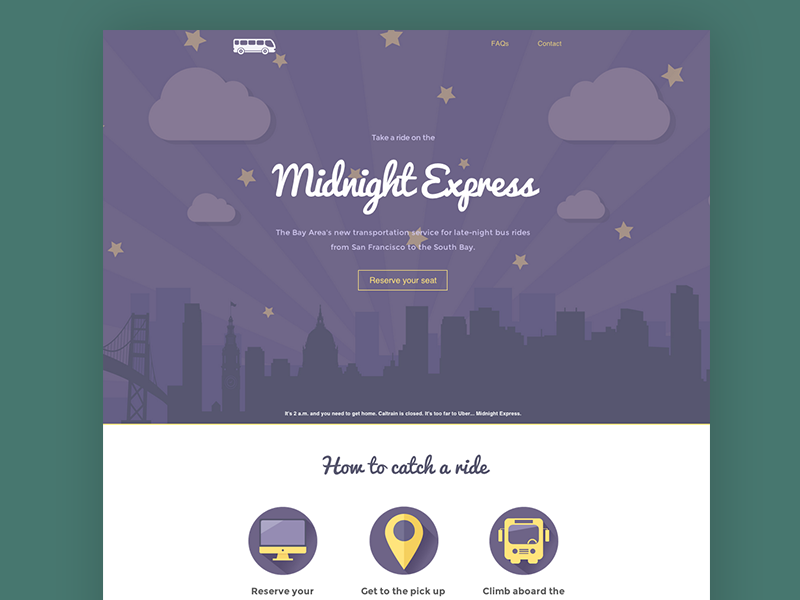 Eliam is not the first student to launch a startup with the coding skills learned at Bloc. Michael Horton launched Midnight Express, a crowdfunding platform for late-night busses during his Bloc UX design course.

Ricky Choi and Phil Moldavski graduated from San Francisco-based Dev Bootcamp in Spring 2012 and launched Nice Laundry, a startup that aims to make over your sock drawer. Ricky attributes most of the site’s functionality to their time at DBC: “Everything you see at nicelaundry.com today was built by things we learned at Dev Bootcamp. Everything from setting up the staging server, to the HTML and CSS on the front end, to custom things that make the site operate in the way that it does. We were able to launch our site for free, we could set up things like our own email server without jumping through hoops, and that’s a boom to the business.” (Read more about Ricky & Phil’s story).

Inspired by what she learned at Shillington, designer Anderson Ashbaugh operates the blog, Superbloom where she invests her design and business skills in order to make business out of it. “I went to Shillington to be able to create my own big project,” Anderson says, “I want to be the creative director of a business that I create.”

Pedro de Ona dropped out of college and went on to attend Wyncode to learn web development. Within two weeks of graduating from Wyncode, Pedro and a friend created Instant MD, a healthcare startup geared towards healthcare practitioners. While Pedro’s startup ran into some regulatory challenges, which ended the company, his experience building his own startup helped land him a job as a Lead Software Engineer at Restaurant Brands International (RBI)! 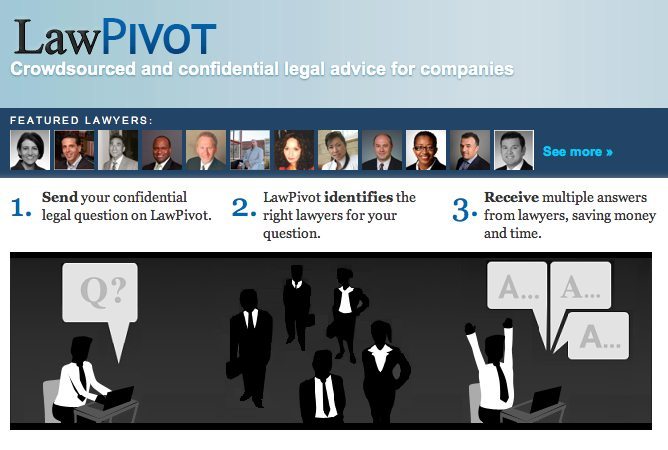 When attorney Benton Wong joined the fledgling startup LawPivot as a founding member, he didn’t realize how interested he would become in the tech side of the business. “Building something from scratch, solving problems, implementing and testing them, and seeing their results — I loved the whole process! Wanting to be more in the thick of things, I started looking at becoming a software engineer and coding bootcamps.” When LawPivot was merged with the legal technology platform Rocket Lawyer, Benton enrolled at Flatiron School and then became a Software Engineer at Scribd.

Tips for Entrepreneurs in a Coding Bootcamp

If you have a product idea before enrolling in a bootcamp, be sure to ask the staff how things will play out legally. Drew Sing, who manages Growth at Bloc, says "With Bloc, our students retain all ownership of their code and Capstone Project. We want to help enable students to build exceptional projects with the development skills they learn at Bloc, not to retain ownership of the hard work they've put in to creating awesome products."

If you’re learning at an in-person coding bootcamp and decide to work on the project with a group, will they continue working with you after the bootcamp is over? These are things to consider!

At an online coding bootcamp like Bloc, your mentor may be your best asset, both for technical advice and inspiration.

Alyssa Ravasio, a graduate of Dev Bootcamp and founder of HipCamp, points to advice from Steve Huffman, the cofounder of Reddit and Hipmunk, who presented to her cohort: “Every week Dev Bootcamp would bring in speakers and I’d ask the same question, ‘I’m just learning to code for the first time but I really want to start a company; what do you think I should do?’ Steve said, ‘Does it solve a problem you have? Is it a problem other people have? And will people pay you to fix it?’ I said yes, and he told me: ‘Yes, yes, yes, yes…go for it, start the company, don’t look back. If you run out of money you can always get a job later.’ And that’s exactly what I did. I definitely owe Steve for that dose of inspiration.”

3. Set Expectations with the Coding Bootcamp

Some bootcamps, like Wyncode and Venture University, are geared towards entrepreneurs. Others put tons of emphasis on placing their students in junior developer jobs. If your goal after graduation is to start your own business instead of interviewing for jobs, be honest and upfront with the bootcamp (your interview is the perfect time to bring up these goals). If not, you could clash during the course.

4. Set Goals for Yourself

Sure, you have a great idea that will someday be complex and fully-functional, but be realistic about your goals at the bootcamp. Do you want to graduate with an MVP or prototype to show investors? Or an iterated, fully-built product? If you start as a beginner, be realistic about your final project after 12 weeks. After all, an MVP can be exactly what you need to ramp up your business. As Wired points out, “by proving he was serious by creating a prototype, [Eliam] Medina was able to convince [his technical cofounder] to take the plunge and join an unproven startup.”