The January News Roundup is your monthly news digest full of the most interesting articles in the coding bootcamp space. If you're part of the bootcamp world or just want to stay current on coding bootcamps, then check out everything you may have missed in January!

David Yang, founder of Fullstack Academy, writes about why it's time for you to learn to code in HuffPost.

Udacity announces "Nanodegree Plus" which come with a job guarantee.

Ryan Craig writes for Forbes about bootcamps being "no-risk pathways to high-value careers."

This bootcamp job fair is aiming to boost diversity in Silicon Valley tech.

From GeekWire, veterans rally to support each other at Operation Code.

TechCrunch's deep-dive into Telegraph Academy, teaching people of color to code in California.

Iron Yard is opening in Minneapolis (via Fox9).

Montana Code School is recruiting for a new Bozeman campus.

Whew, that was a lot of news! Our takeaways? We're keeping an eye on job guarantees in online schools, new launches in smaller US markets, and collaborations between bootcamps + universities in February. 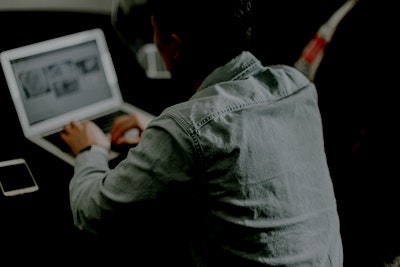