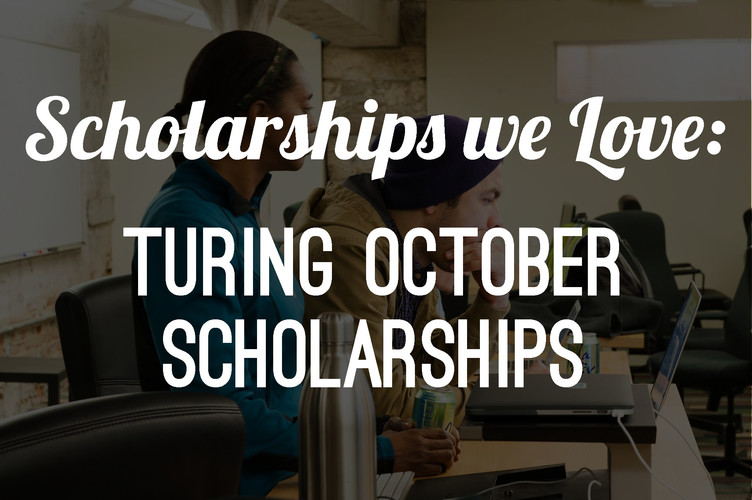 Teams of employees that are comprised of ethnically diverse people have greater problem solving capabilities. Employing peoples from different backgrounds promotes innovation and growth. It is detrimental to technological progress if our tech workforce is a homogenous one. With this knowledge in hand coding bootcamps have been attempting to even out the scale of underrepresented people in tech by easing the cost of entry into their programs.

Information is Beautiful recently published a very telling infographic of the employee breakdown by gender and race within the countries top tech firms. It paints a very clear picture that there is a serious issue with cultural diversity in tech. “The most graphic un-equalizer of all, though, is gender. Considering that “chicks rule” on social media, it’s strange that at employee level, social networks can look more like old boys’ networks,” reported Information is Beautiful.

So while women, and people of all ethnicities historically played vital roles in progressing computer science their current representation in the American tech scene is subpar.  In an effort to change the tides  and promote diversity Turing recently announced a scholarship for people who “identify as a member of at least one group that is underrepresented in technology (e.g. Black, Latino/a, Native American, Pacific Islander, Woman, LGBTQ, or veteran).”

The scholarship includes a $4000 tuition waiver. Combined with Turing’s tuition deferment program it’ll allow students to start class for as little as $1000. “In July, we launched our first ever scholarship program for women. “We know there are some things we can’t change, but we are committed to accomplishing what we can. Let’s start with access to an unsurpassed education and build a community together. We’ll help you form a support network, connect you with mentors, and stand with you as you launch and grow your career.”

Why We Think It’s Awesome

Turing School of Software and Design is unique amongst the booming field of coding bootcamps. The mere length of their program ensures students graduate with solid, comprehensive, and exercisable development skills. Meetups, bootcamps, and scholarships for underrepresented coders have only been growing in number. Turing is playing their part in easing the entry requirements so that people of any background, identity, gender and race may enrich themselves at their bona fide institution and in return, help transform the tech landscape as a whole.

Want to learn more about Turing School of Software and Design’s scholarship? Check out their School Page on Course Report!

Nick Toscano is a writer, GIS specialist and aspiring web developer. He has been covering the swelling coding bootcamp industry since 2014.