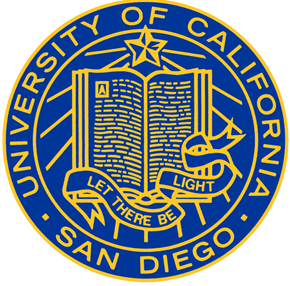 Applicants do not need prior experience to enroll, but once admitted, all students will complete a pre-course tutorial. As the programs are part-time, UC San Diego Extension Boot Camps are designed for working professionals and students who are actively pursuing a career change or advancement or looking to gain a new skillset.

Students will benefit from a wide range of career services to be positioned for success through graduation and beyond. Services include portfolio reviews, resume and social media profile support, high-impact career events, workshops, virtual tech panels, mock interviews, and one-on-one career coaching. Upon program completion, students will receive an Award of Completion from UC San Diego Extension and will have a portfolio of projects demonstrating a working knowledge of web development or data science, or have skills applicable to cybersecurity certifications. 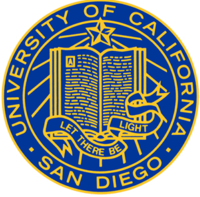