How to Specialize from Software Engineer to Cloud Developer

On the Job: Software Engineer vs Cloud Developer

Software engineering is a very broad term for a technical career that may include building software, web apps, and/or websites. Software Engineers and Cloud Developers may have overlapping responsibilities, but typically Software Engineers are focused on building in-house tools and applications, while Cloud Developers take the long-view on the project to assess the right configuration.

Cloud Developers focus on determining the right configuration of an external resource for a project and ensuring the connections to them are secure and functional. Cloud developers take the big picture view on a project to understand the kinds of decisions that need to be made when it comes to external resources. Senior-level cloud developers make big decisions around what an application will look like, what gets outsourced to the cloud, how to connect to it, and when to implement this strategy. Junior-level cloud developers will be implementing these decisions and figuring out the little details.

With that in mind, by adding cloud engineering knowledge to your software engineering skillset, you should be able to tack on around $20K more to your annual salary!

Switching to cloud development is easier for a junior developer looking to break into the field. It may be more difficult for people further in their careers who expect to maintain their seniority while making the switch to cloud development. To remain at a senior-level, these individuals would need to know senior-level details about the field and would have to learn a lot on their own if they didn’t want to take a more junior role.

3 Skills & Tools You Need to Pivot into Cloud Development

Software engineers will have a firm grasp of the fundamentals of programming, including at least one programming language like JavaScript, knowledge of CSS and HTML, control flow, algorithms, data structures, and the modern frameworks for web development. Pivoting into cloud development, developers first need to choose a major provider like AWS or Azure and become familiar with their full suite of offerings. These cloud providers will share similarities across their technologies.

Getting into cloud development means being comfortable with making bigger software architecture decisions. Developers will need to learn more about the tradeoffs of each decision they make for a product, like when to use a cloud resource instead of building your own. This kind of thinking can get more into the business-side than the programming side.

Microservices is becoming a trend in cloud development. Cloud engineers think about how different components of an application should be connected and so they may create microservices for bigger applications. This may require splitting small pieces of functionality into their own application.

Qualifications of a Cloud Developer

Cloud engineering may appeal to business or consultant-oriented individuals since much of the role can concern business decisions and scaling. There are Cloud Development Consultants whose sole job it is to look at how a company is using its cloud resources and figure out how to optimize efficiency. In that case, it’s not even necessary to be programming in many cases — you just need to know the patterns of software architecture and know how to link them with the business cases. It’s great to know enough about programming to answer these questions, but it’s most important that you can advise without being the programmer.

Cloud providers have their own internally developed credentials, such as the Microsoft Azure Developer certification, that indicate someone is qualified to implement these systems. While these certifications aren’t required, they can show you’re serious about that particular subset of application development. At General Assembly, we help prepare students for the Microsoft Azure Developer certification in our Cloud Development career module.

In bootcamp, students will often pick technologies that take care of a lot of logistic hurdles and scaling issues and that’s often cloud technology. For bootcamp students, learning to integrate cloud resources isn’t going to be a huge paradigm shift. It’s just like another API for them — They will understand how to use APIs to offload logistics and infrastructure as opposed to building it themselves and trying to let the app connect to internal resources.

One of the most common questions I get as a bootcamp instructor is, What do I learn next? With that in mind, we’ve created a set of Career Modules for our recent coding bootcamp graduates so they can continue to add to their skill set while on the job hunt. The Career Modules are designed to be 20 hours of full-time effort and students can choose between three, in-demand career areas: Cloud Development, UX Engineer, or DevOps.

These modules are self-guided and project-based. They’re totally optional, but we’ve also built-in them as an option for a capstone project if students want to focus on the module during the final week of class. Alumni maintain access to these modules so they can continue to explore and add to their knowledge base.

Is there an extra fee to complete the Career Modules?

There isn’t any additional fee to participate, you automatically get access to them as a student.

What will students learn in the Cloud Development Career Module?

General Assembly designed this module with the Azure certification in mind, and students have successfully passed to gain these certifications.

These modules help to distinguish new graduates in the job market. When a recruiter is looking for a UX engineer and they see many resumes from full stack developers and a single resume from an UX engineer, they’re more likely to follow up with that UX engineer. They know that person is focusing their efforts and going to be interested in the work the manager gives them.

Since students revise an older bootcamp project using the new tools and skills they learn in the career modules, students will be able to tell potential employers a story about how they’ve grown. Being able to present a single project with multiple versions can be much more appealing to potential employers. 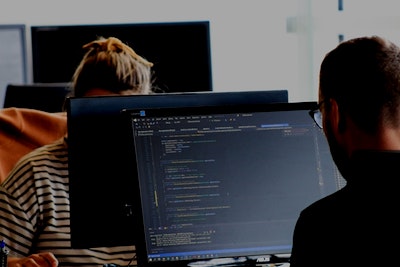 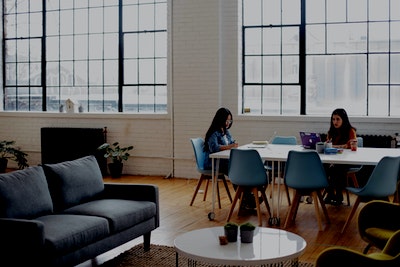 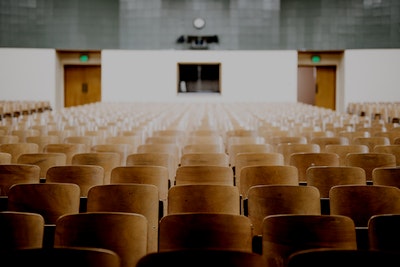