Cameron Buckingham is a student at gSchool, a 6-month coding school in Colorado. He blogs each week about his experience at gSchool- this week, he talks about working with Rails and submitting an abstract for a Ruby conference!

Remember, the Course Report community is eligible for a $500 scholarship to gSchool!

This week we were introduced to Rails. Rails is basically an operating system that pairs well with Ruby. Since we had been using Sinatra, Rails was a drastic change for most of us because the structure and format is very different when constructing an app. For some people in our class this transition was long anticipated. Rails has loads of internal functions that cuts down on some longer processes that must be implemented in Sinatra. One idea of programming that I came in with was that I needed to memorize as many commands as I could and once I knew that, then I would be set. Well in some ways I was right, but when it came to Rails, I was wrong. Rails is set up very much as a map format. Once you open a new Rails project, you have some folders that houses content that you need to route to enable. This may not make that much sense, but people that have a lot of experience with Rails understand this completely. For instance, in Sinatra when you have commands that effect the dynamic nature of the site, you call them out within the app itself. In Rails, organization is key. You must place most of your executable commands in other folders that end up referring to with method commands. This makes the organization of the app crucial.

I also have been venturing down another path with my studies while here at gSchool. Along with my normal workload me and a partner in the class has been formulating a proposal for the upcoming ruby conference in San Diego this November. We wanted to do a talk on the growing business of developer bootcamps and how employers handle the new influx of professionals. Here is the abstract that we finalize a couple of days ago:

In the last year we have seen the Dev bootcamp business blast off. With over 45 schools existing in the US, and grossing nearly $59mm in 2014, it is surely a force to be reckoned with. Dev bootcamp schools were graduating nearly 2,000 students a year at the beginning of 2013, but now the graduation rates are up 178% to just over 6,100 students in the past year.  It is estimated that in 2014 the US will graduate over 48,000 Computer Science majors, but at what costs? Most four-year degrees students can anticipate to spend anywhere between 25k-40k for their degrees; whereas most dev bootcamps average about 2 months and only cost about 9k. But what are some of the pros and cons of this? How do employers compare these two resumes? Who actually nails the job? These questions and more will be answered. We hope to shed some light on the industry by gathering testimonials, sorting through empirical data, analyzing the program selection, and interviewing business leaders. We also plan to incorporate our experience as current dev bootcamp students. This perspective will afford us the opportunity to examine both sides of the coin and hopefully help employers in determining who best fits the bill for their company.

If selected, we plan to work with coursereport.com to help us gather some of the pertinent data for the talk. But until then, wish us luck on getting in! The process for submitting a proposal is quite intense and if we get selected, that could be great for our professional development. It is also important to know many dev bootcamps are excited to see their students go for things like this because it not only helps spread their brand, but also it is rewarding to them to see their students becoming engaged in the community that is Ruby on Rails.

Want to learn more about gSchool? Check out their School Page on Course Report or their website here! 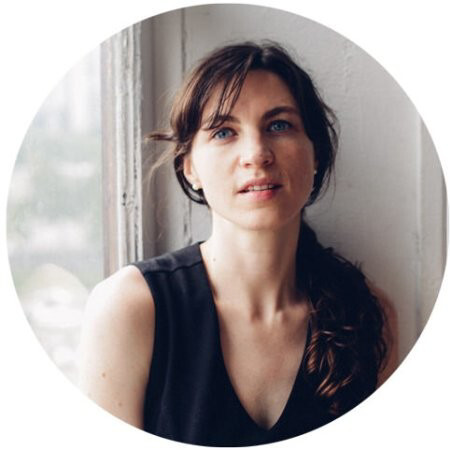 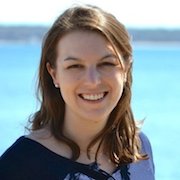 This list was curated by Jess Feldman and Liz Eggleston from the Course Report team. Course Report is the most complete resource for students researching coding bootcamps. Course Report research has been cited in The New York Times, Wall Street Journal, TechCrunch, and more.